James is in a spin with Radio 1 slot 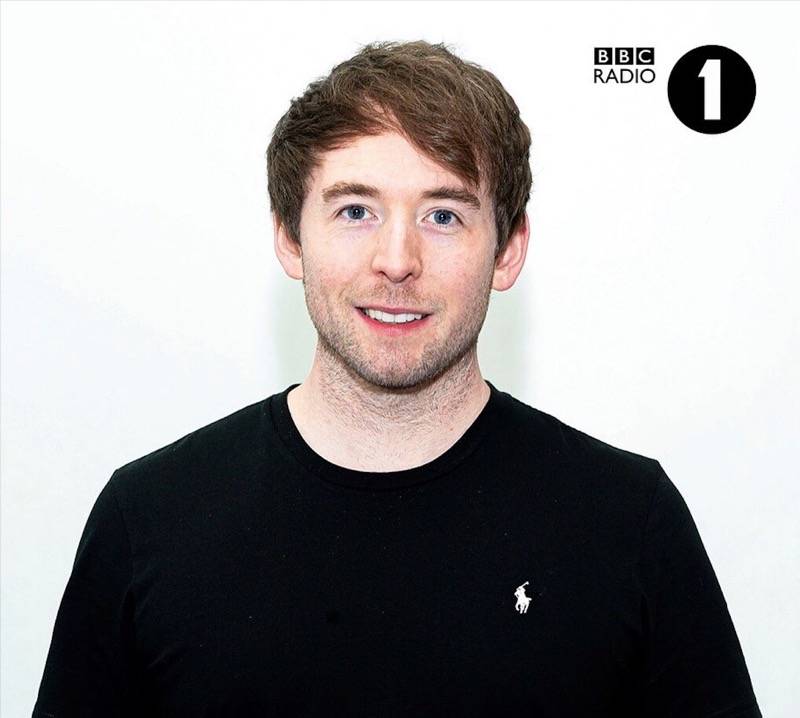 A BARNSLEY DJ has landed himself his own show on Radio 1 over Christmas – a dream that he has had since at school.

James Cusack, from Wath-upon-Dearne, started his radio career at Sheffield Children’s Hospital while studying at school.

After falling in love with radio, the 33-year-old landed an overnight slot on local radio station Hallam FM.

After spending time working with Hallam FM, Capital and Heart, James was determined to balance his DJ job with his love of radio.

Earlier this year, James was selected to host his very own show on Radio 1 as part of their new presenter talent search from over 1,000 demo entries.

The winners were given a hosting slot over the Christmas break which will be broadcast live to the nation.

James said: “It’s a dream come true to be a part of the Radio 1 team.

“I’ve had some amazing experiences with Capital, Hallam FM and Heart and it has given me opportunities that I can’t believe.

“Radio 1 is one of the most popular radio stations in the country so it really is a bucket list moment.

“It’s full circle for me as I wrote to Radio 1 when I was at school telling them it was my dream to work for them – even though the demo was pretty rubbish.

“They kindly wrote back to me giving me encouragement, which I’ve kept hold of for over ten years.”

James is now preparing for his Radio 1 debut, and hopes his DJ experience will come in handy for his dance anthems-based show.

“I can’t wait to get going with it. The show is a perfect fit for me as it’s centred around dance anthems.

“Being a DJ is something I’ve been doing for a long time so it’s absolutely ideal.

“I’ve opened for acts like Tinie Tempah, Gorgon City and CamelPhat so this is right up my street.

“I hope to make people proud.”

James makes his Radio 1 debut with ‘Radio 1 Anthems’ on New Year’s Eve from 2pm and a New Year’s Day show from noon.