Penistone woman features on documentary to end violence against women 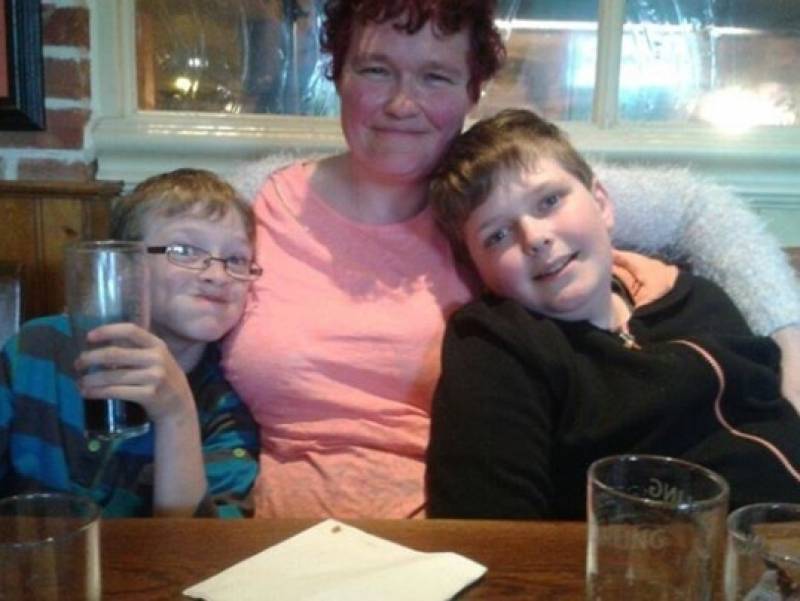 A DOCUMENTARY created to help end violence against women will feature the story of a Penistone woman whose children were killed by her estranged husband.

The documentary, called Family Man will be narrated by Anita Rani and will feature Claire Throssell who will speak about the fire that killed her two children.

In October 2014 Claire's ex-husband, Darren Sykes, set multiple fires in their home in Penistone which killed the couple's children, Jack, 12, and Paul, nine. Sykes was also killed in the incident.

Claire was a victim of domestic abuse and believes that Sykes started the fires in an attempt to 'punish' her.

The documentary will feature commentary from investigating officers as well as the families themselves as the experts provide an insight into familicide and why it happens.

It comes as cases of domestic violence have risen due to the effects of the coronavirus lockdown.

Since the death of her children, Claire has created a campaign to end 'presumed contact' in courts which she believes will help prevent children from being forced to see their abusers after a couple has separated.

She created a petition to have the issue discussed in Parliament which has gained more than 70,000 signatures.

The programme will premiere on Wednesday, November 25, on the Crime and Investigation channel.