Anne and Betty tell their story 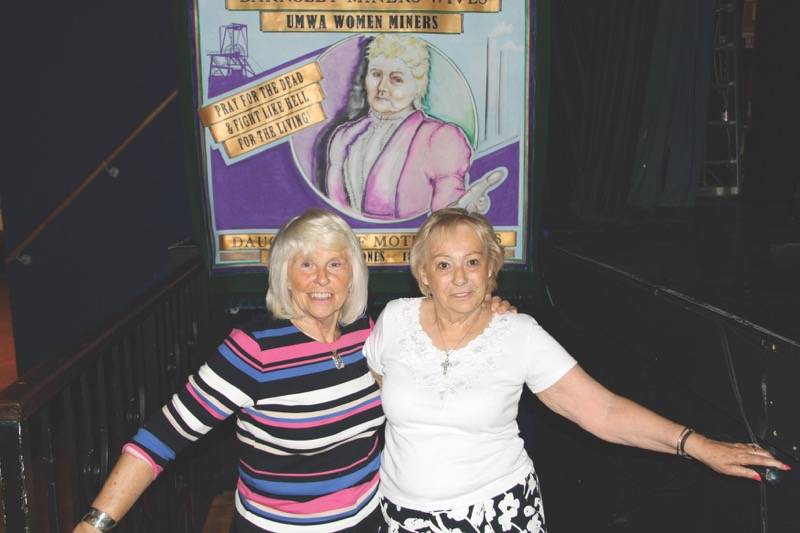 TWO women who became friends through the miners’ strike have released a tell-all memoir about their lives at the forefront of the strike.

Anne Scargill and Betty Cook met at a meeting at the beginning of the 1984-85 miners’ strike for what would become known as the Women Against Pit Closures movement.

Anne was married to NUM president, Arthur Scargill, and Betty’s husband worked down the mines.

The two women soon became good friends and together they organised soup kitchens and picketed alongside their husbands and the miners who wanted to prevent the coal mines from closing.

Now, more than 35 years after the strike, the pair have penned a memoir which details their lives and how they fought against the government’s decision to close local industry.

“Academics, the Guardian newspaper and various magazines have all interpreted what I said and then put their own slant on it,” said Betty.

“I thought it was about time I told my story in my own words before it’s too late.”

The book – Anne and Betty: United By The Struggle – is available from all major book retailers.