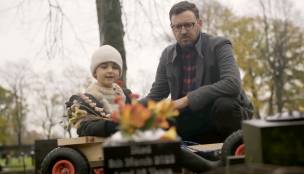 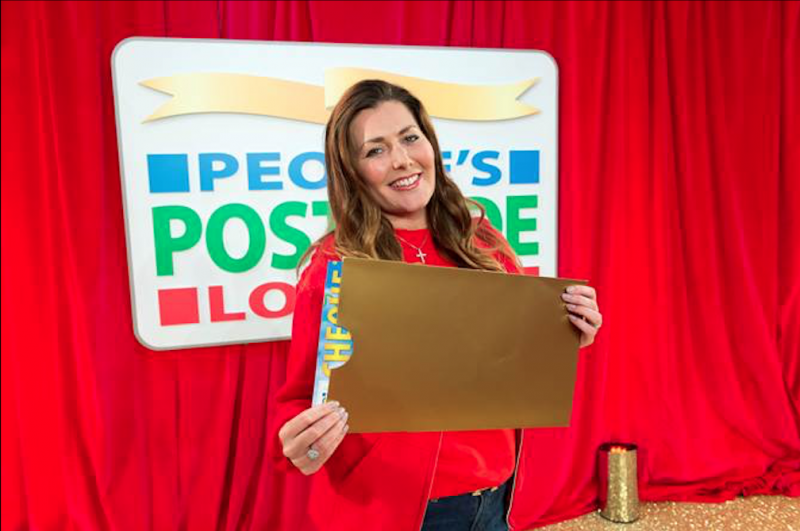 THREE lucky Worsbrough residents had cause for celebration after scooping £1,000 each thanks to their postcode.

The neighbours at Bank End Road won the prize when the street was announced as a daily prize winner with the People’s Postcode Lottery on Saturday.

A minimum of 32 per cent of ticket sales goes directly to charities and players of People’s Postcode Lottery have raised over £600m to date for thousands of good causes across the country.

“I’m sure they’ll enjoy spending the cash and treat themselves to something special.”