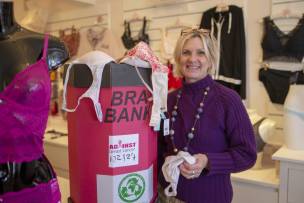 Gamers took the ascendancy to help out little princess... 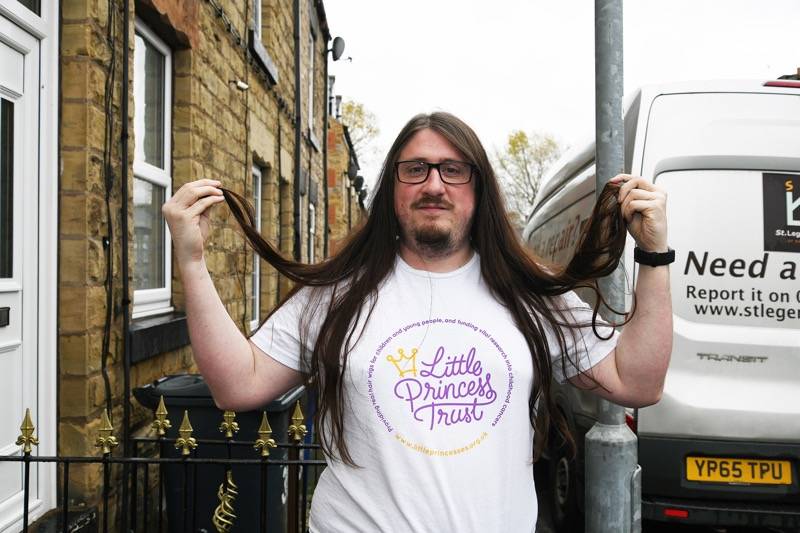 AN ONLINE livestreaming team which has raised thousands for The Little Princess Trust has been nominated for a Proud of Barnsley award.

Ascendancy Gaming, made up of friends Mike Lawrence, Rob Burnett, Laura Burnett, Callum Huxley and Michael Saltis, completed a 24-hour live stream on Halloween in a bid to raise money for the charity.

Mike, 33 from Darfield, said: “We’ve completed a few livestreams before for different charities like MIND and Macmillan but The Little Princess Trust has always been a charity I wanted to raise money for.

“I always said that when I got to 30 I would shave my hair for charity and now I’m 33 so I thought it would be a good idea to combine the two to raise some money.

“The original target was to reach £550 but we’ve continued to smash that and now if we manage to reach £2,020 I’ll shave my hair for the first time in 17 years.”

The team have been completing an array of challenges to raise as much money since their fundraising began, including eating the world’s hottest chilli, ice bucket challenges and waxing legs.

But it’s not just the team that have been getting involved, Mike’s eight-year-old daughter Amelia decided she wanted to raise money for the charity too.

“My daughter is also going to cut her hair to shoulder length which is enough for the charity to make a wig,” he added.

“It’s been hard because usually she would be able to go and ask her friends to donate by going to their houses but obviously due to restrictions she can’t do that.

“Instead there were people that were donating through the online page and when I showed her them she burst into happy tears – she’s so proud of herself and so am I.”

Upon hearing of the group’s nomination in the Fundraising Team category, Mike said: “That’s massive, we weren’t doing it to get any kind of nomination but it shows that people appreciate what we’re doing.

“We’re also wanting to encourage people to get involved and do something similar, I don’t have a lot of Twitch followers but the community have come together and supported us a great deal.”