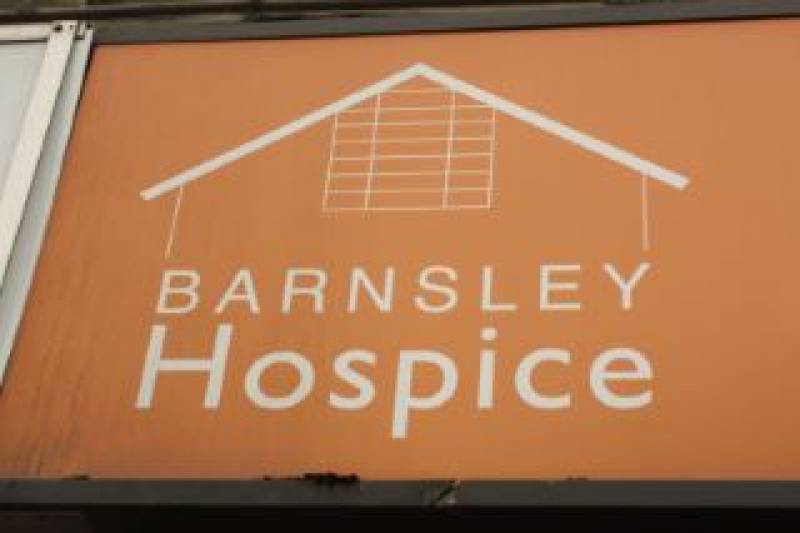 BARNSLEY Hospice has issued a warning to residents to be careful who they give cash to after a person reportedly canvassed villages claiming to be from the charity.

The charity has received information that an unknown person visited homes in Mapplewell and Staincross and took money from residents after claiming to fundraise for the hospice.

A statement released by the hospice said: “We have received several messages of concern from residents in the Staincross and Mapplewell areas to say that someone is knocking on doors asking for money for our charity.

“This method of fundraising has never been endorsed by the hospice for general fundraising, however our lottery canvassers do 'door knock' but would never ask for cash without you having already signed up first.

"Please do not give cash to anyone on your door step unless this has been pre-arranged with a lottery representatives."

If you have concerns, contact the Barnsley Hospice findraising department on 244244 or email fundraising@barnsley-hospice.org.