Darren is soldiering on with big fundraiser 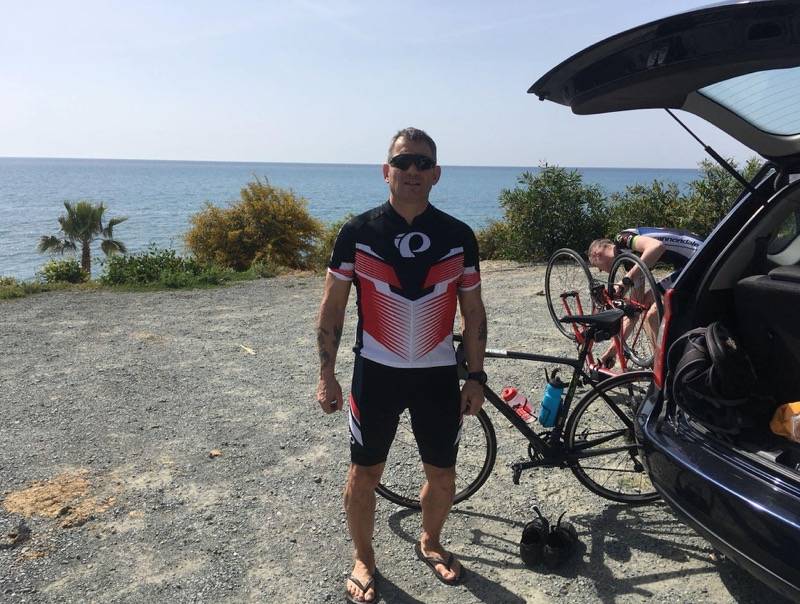 A MILITARY man is set to cycle more than 100 miles in a bid to raise money for the Royal British Legion on Remembrance Day today.

Darren Parkinson, 53, is currently based at Catterick Garrison and has been in the military for 30 years.

Every year, alongside his colleagues, he fundraises for the charity but this year he believes it’s more important than ever.

Darren, who usually resides in Hemingfield, said: “The challenge is 104 miles long and I’m hoping to complete the cycle within 20 hours – it’s all self-supported.

“I’ve been in the military for 30 years and I’m currently on full-time service as a reserve at Catterick which is where I’m going to be starting the challenge.

“Last year we did the Yorkshire Three Peaks Challenge and we’ve done other cycle challenges before – it’s all for a really good cause.”

Darren’s aim is to raise £500 for his chosen charity, but with more than half of that raised in less than a week he admits that his goals may have to rise.

“I really do enjoy cycling so it’s tying a good cause to a hobby which is great,” he added.

“We do always try and raise money but I feel that this year is more important because the elderly who do a lot of fundraising obviously aren’t able to get out of the house.

“I originally put the target at £500 but the support has been amazing so far – if I get more than that it would be great because like I say it’s for a really brilliant cause.”

To donate to Darren’s fundraiser, follow the link here.