Michelle did the rounds to stay in touch with schoolchildren 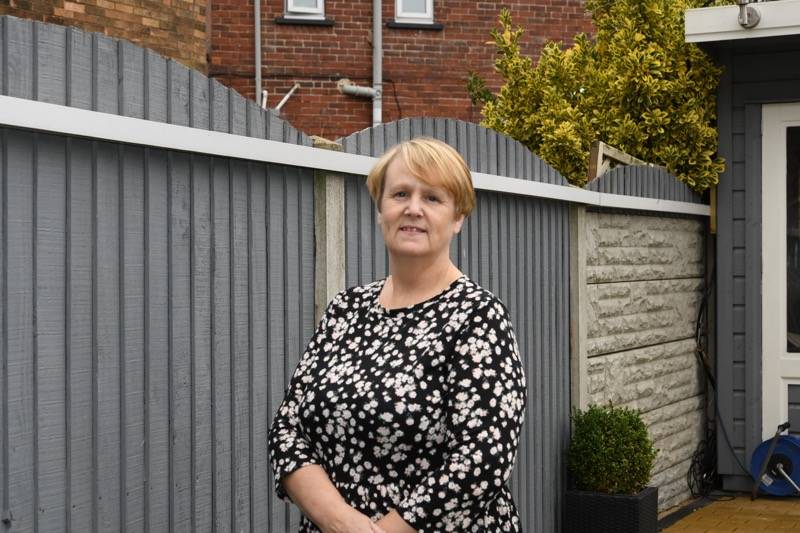 A SUPPORT worker from a school in Darfield who prepared and delivered food parcels to every family at her school has been nominated for a Proud of Barnsley award.

Michelle Wilkinson, 56, has been praised for her selflessness during the coronavirus closures after she personally delivered parcels to her students and their families to provide an extra boost.

Michelle, who has worked at All Saints Academy for 23 years, was provided with enough ingredients for 50 parcels every two weeks which she prepared and delivered.

She said: “All Saints is like a big family to all the staff here and I have always tried to treat parents and children how I would like someone to treat my family.

“I worked out a plan to deliver by area and myself and Stephanie Guest made up the parcels, loaded them into our cars and then delivered to a different area each time.

“I made sure the most vulnerable families received a food parcel weekly and welfare calls were also made.”

Michelle, who continued working throughout lockdown, has said the deliveries were a team effort.

“We have lots of vulnerable families and when Magic Breakfast contacted me to say we could have food parcels during lockdown, I asked our headteacher if I could coordinate a plan so that every family in school received something.

“Not just children on free school meals as they were receiving food parcels through school and then they received vouchers later on.

“But we have lots of families who had been working before lockdown and were then furloughed or had lost their jobs and were really struggling.”

Michelle’s lockdown actions have landed her a nomination at this year’s Proud of Barnsley awards in the Children’s Champion category.

“I’m really shocked in all honesty. It was completely unexpected,” said Michelle.

“I just felt like I was doing my job and helping our fantastic parents and pupils. This is the last thing I thought would happen.

“Thank you to everyone who thought of me. I’m humbled.”