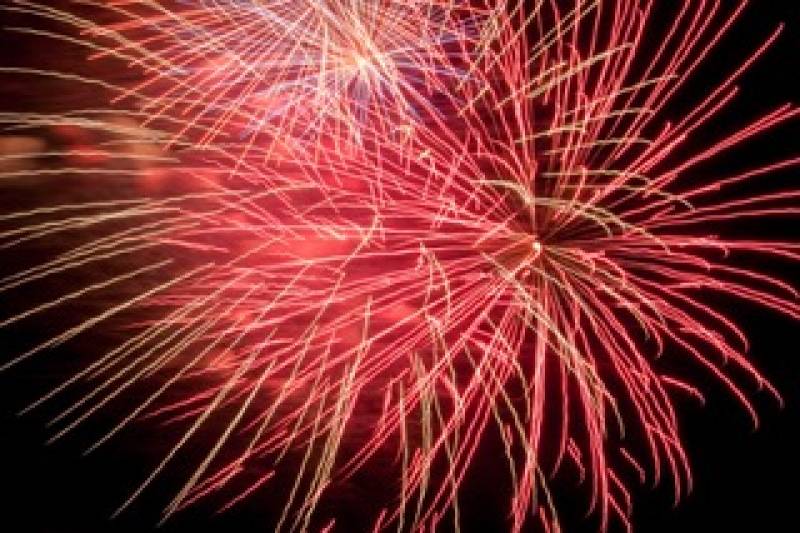 OFFICERS from a neighbourhood policing team were forced to disperse a group of children who were found to be playing with fireworks.

On Sunday, October 26, at around 5.02pm it was reported that a group of children were playing with fireworks in Darton Park.

Officers from the Barnsley North NHP visited the site where three people were stopped and searched, and the group was dispersed.

A spokesperson for the team said: “Rest assured there will be patrols in this and other areas on nights up to and including bonfire night.

“We would appreciate it if parents in the area could take responsibility and make sure their child is where they expect them.

“Please report illegal firework sellers to us online via 101.”