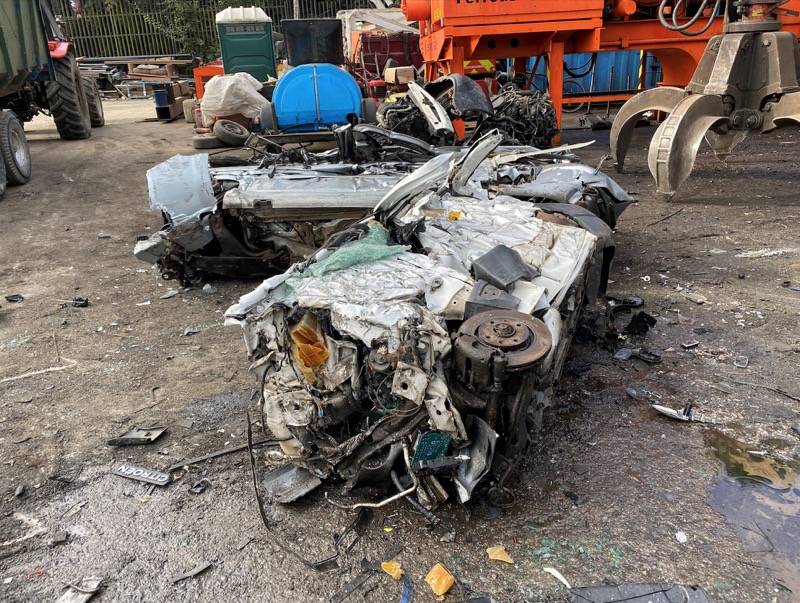 TWO cars which were seized as part of investigations into fly-tipped waste were crushed earlier this month.

A Ford Mondeo and a Citroen Berlingo were seized by Barnsley Council’s enforcement team after they were linked with fly-tipping offences across the borough.

A spokesperson for the council said: “Our enforcement team are working to bring fly-tippers to justice.

“Earlier this year they were praised for seizing more than 20 vehicles during 2018 to 2019, which placed them top of the charts for the Yorkshire and Humber area.”

The council’s fly-tipping team clear up over 90 per cent of reported waste dumping within five days, every month – with their #EverybodyThink campaign aiming to crack down on those who hand their waste over to unlicensed carriers, whilst also bringing illegal dumpers to justice.

If you see fly-tipping on the streets of Barnsley, you can report it on the Barnsley Council website.