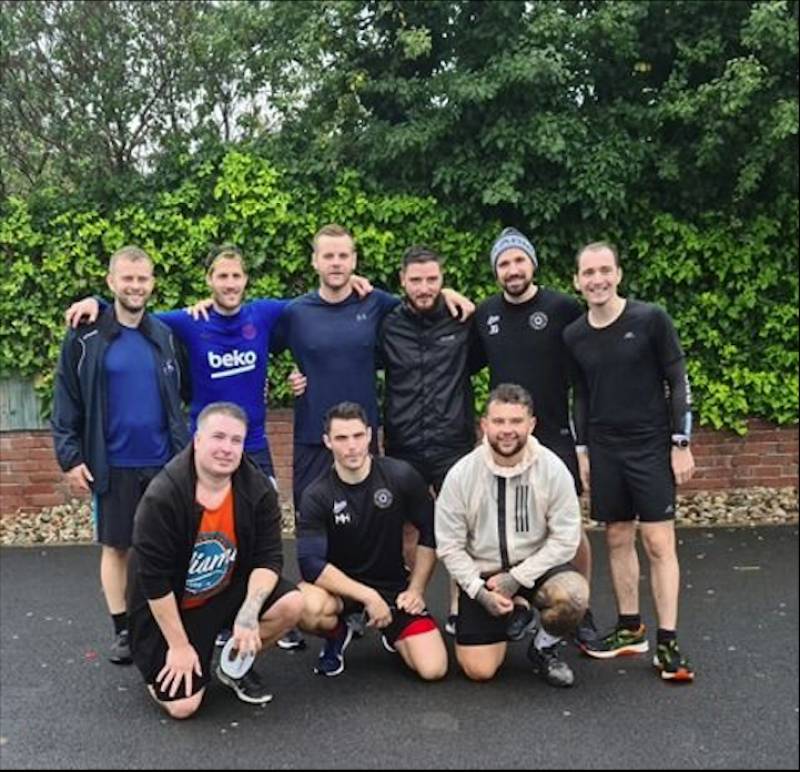 A LOCAL football team that helped to raise more than £3,000 for a local charity in memory of its founder has been nominated for a Proud of Barnsley award.

For six years, the team have raised thousands of pounds for local causes that help promote mental health across the borough.

This year, due to coronavirus concerns, the team was forced to cancel the match, but decided instead to complete a half marathon starting at New York Stadium in Rotherham.

Despite initial concerns it wouldn’t go ahead, the club helped to raise a fundraising high for TADS.

Jacob Gill, 28, of Eastfield Athletic, believes that this year has been the most challenging but rewarding year so far for the fundraising team.

“We started these events six years ago as a way to honour one of our own that was taken far too soon.

“In our first game we raised around £300 by shaking our buckets to anyone who would listen.

“To be raising £3,400 this year, during a pandemic as well, has been overwhelming in all honesty.

“Even though we weren’t able to host the usual match, to get the lads running a half marathon was tough – but worth it for the cause.”

Eastfield Athletic FC’s tireless efforts have bagged the club a nomination in the Fundraising Team of the Year category at this year’s Proud of Barnsley awards.

“We’re incredibly humbled to be nominated this year,” Jacob said.

“We never set out to get a pat on the back or kudos, we wanted to raise some money for local charities in honour of a bloke taken too soon.

“As cliché as it sounds, it really is an honour just to be nominated. Thank you to those who thought of us.”