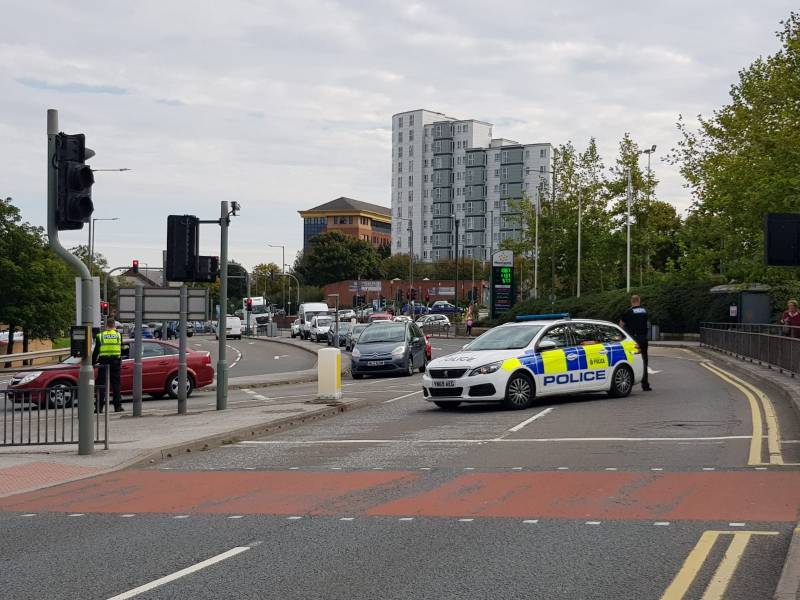 A ROAD in the town centre was closed today after police became concerned for a man's safety.

West Way was closed between Morrisons and town end roundabout today (September 28) from around 12.20pm

A spokesperson for South Yorkshire Police said: “Officers attended the scene after they became concerned about the safety of a man.

“The road was closed while officers spoke to him.”

If you need someone to speak to you can contact:

*This is an ongoing incident, we will update as information becomes available to us.