Sex offender jailed for more than a decade 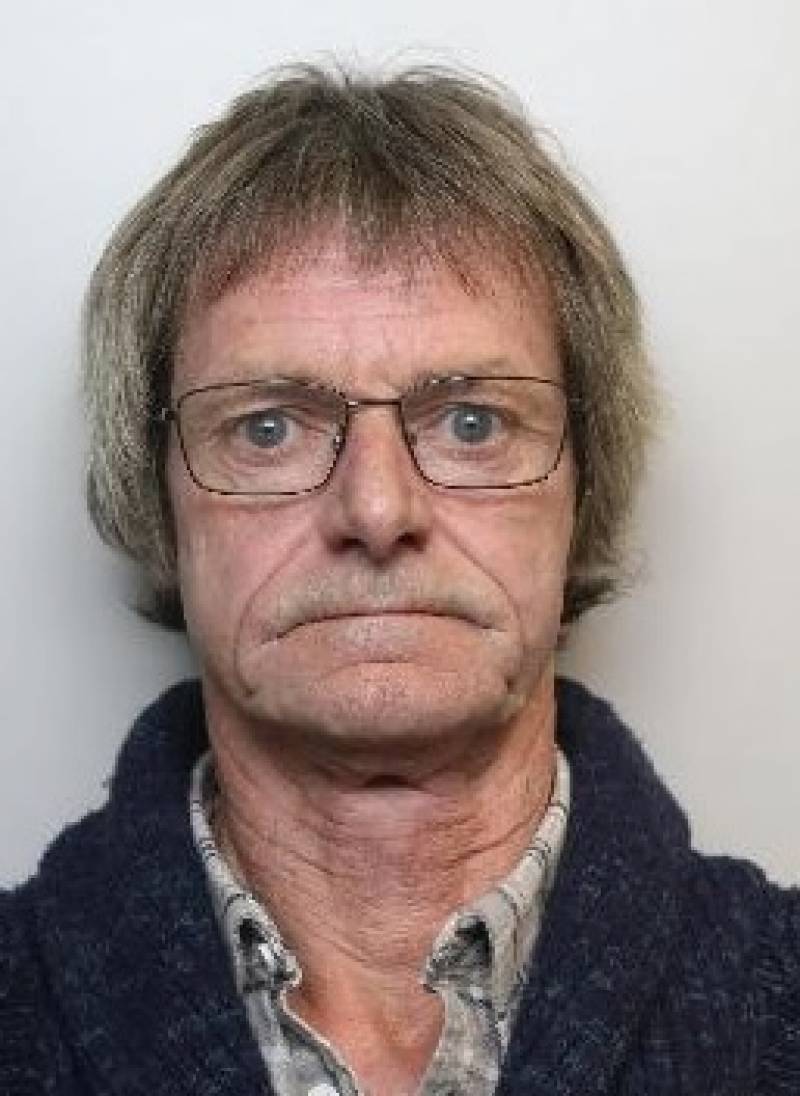 A SEX offender who travelled from the Wirral to Barnsley to meet what he thought to be a 12-year-old has been jailed.

James Buntain, 57, from Wellbrae Close in the Wirral, Merseyside pleaded guilty to eight offences including inciting sexual activity with a child when he appeared at Sheffield Crown Court on September 23.

Buntain had spoken online to what he believed to be a 12-year-old girl and travelled 90 miles from his home to Barnsley on November 7, 2019 to meet her.

Buntain had however been in communication with police officers and was met and arrested at his ‘meeting point’ by officers from the Yorkshire and Humber Regional and Organised Crime Unit.

Police enquiries established he had also been engaging online with other children and he was also convicted at court for messages sent to an unidentified but presumed child victim.

In addition to his sentence, Buntain was made the subject of an indefinite sexual harm prevention order.

Senior investigating officer, DCI Jon Best of the Yorkshire and Humber Regional Crime Unit, said: “We welcome the sentencing of this truly repugnant individual and the clear message the magnitude of his sentence delivers about the seriousness of this offending.

“The Yorkshire and Humber Regional Organised Crime Unit work to ensure that there is no safe space online for those that wish to groom and abuse children.

“Our operation has identified more than offenders who wish to harm and sexually abuse children, ensuring they are arrested and prosecuted.”

Buntain was given an extended sentence of 11 years.