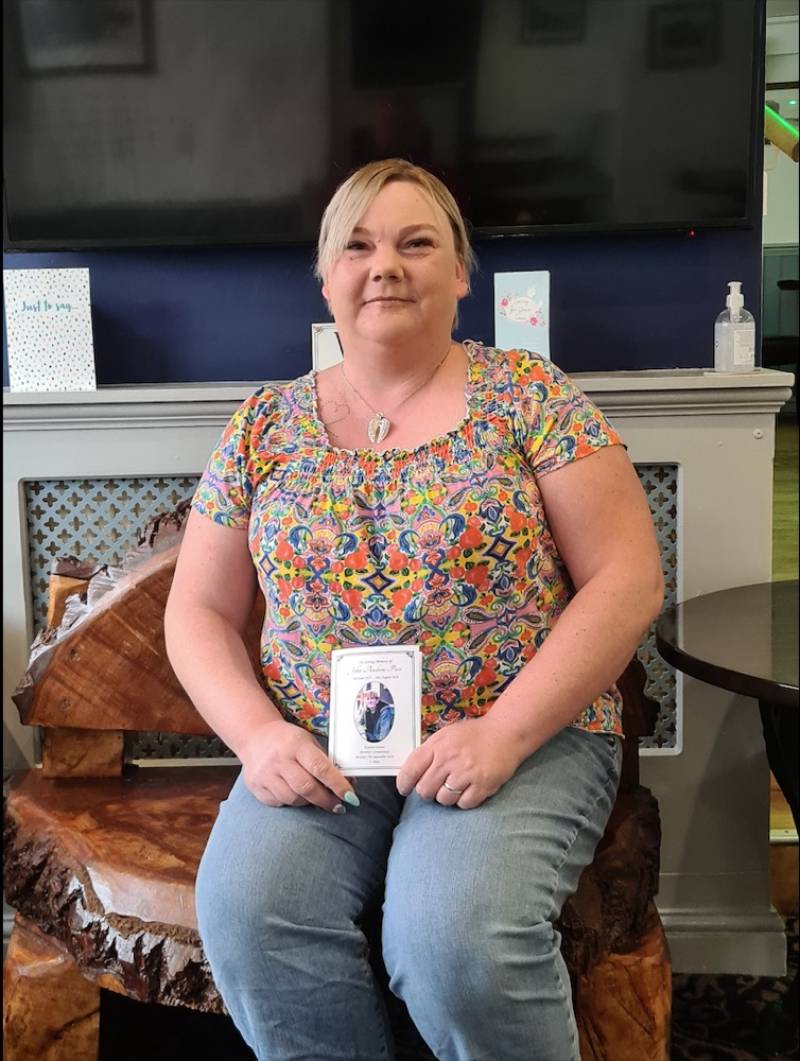 THANKS to a post on social media, a memorial bench which was stolen from a pub in Darfield was returned to its rightful place.

The bench, which is dedicated to a well-loved regular at the Queen Victoria pub on Snape Hill Road, was stolen overnight from the pub.

It's a tribute to Andrew Parr who visited the pub for more than 20 years and was bought by his friends to remember him.

Debbie said: “When we first saw that Andrew’s bench had been taken, we were outraged.

“The bench means so much to the pub, so of course we were really disheartened that someone had broken in and stolen it.

“The first thing we did was share the news on Facebook in the hope someone would be able to help find it.

“We were inundated with support and people sharing the post to their friends. I couldn’t believe the response.”

Following the initial post, Debbie received information from an anonymous caller which would help pinpoint where the bench was.

“Within 20 minutes of the post being online, I had an anonymous call telling me that the bench would be returned later that day.

“I was thrilled, but also on edge all day in case this turned out to be a lie.

“To my surprise, later that day the bench was carried in by some of the regulars and returned to its rightful place.

“I’m so happy that it was returned and incredibly grateful that it was.

“It couldn’t have been done without people getting behind the post and sharing it to spread the word.

“It just shows the power of social media. Thank you for everyone for their help.”