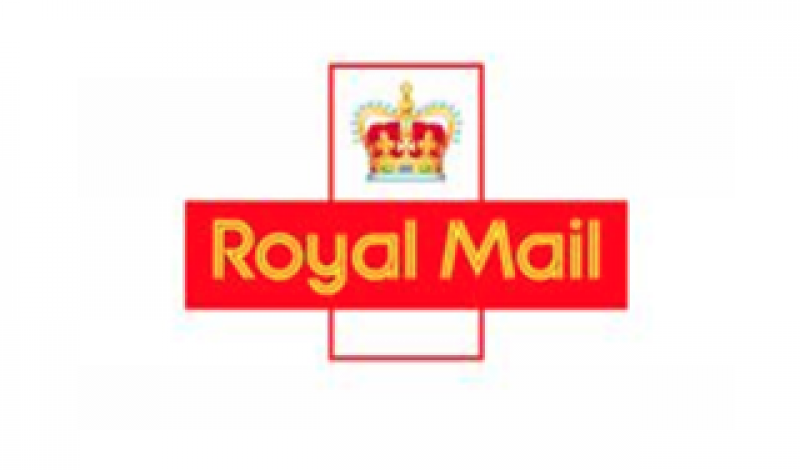 IT may seem too early, but Christmas is only 13 weeks away and Royal Mail has revealed its Christmas deadlines earlier than you might think to some destinations abroad.

The Royal Mail delivers post until December 23, but recommend sending post as early as possible to avoid delays and make sure that the parcel arrives in time for the big day.

The last dates to post to all non-European destinations is except South Africa, Canada, the Middle and Far East and the USA is October 5.

For the Middle and Far East, Hong Kong, Singapore, and South Africa, is October 12.