Have you seen these men? 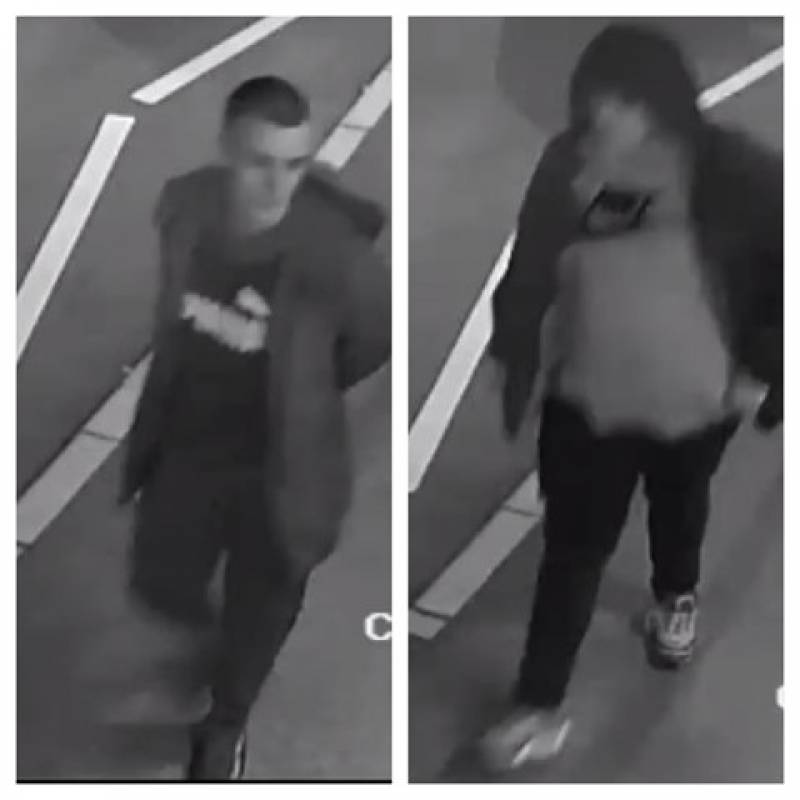 POLICE have released CCTV images of two men they would like to speak to in connection to a burglary in Hoyland Common last week.

At 2.30am on August 15, three men allegedly approached a house on Allott Street, and one of the men reportedly gained entry to the home.

Car keys were allegedly taken from the home and the Vauxhall Corsa was stolen from the property.

A spokesperson for South Yorkshire Police said: “Enquires are ongoing into the incident and officers have now released CCTV footage of two men they think could help with their investigation.

“If you recognise the men, or have any information that could help, please contact 101 quoting incident number 396 of August 15.”