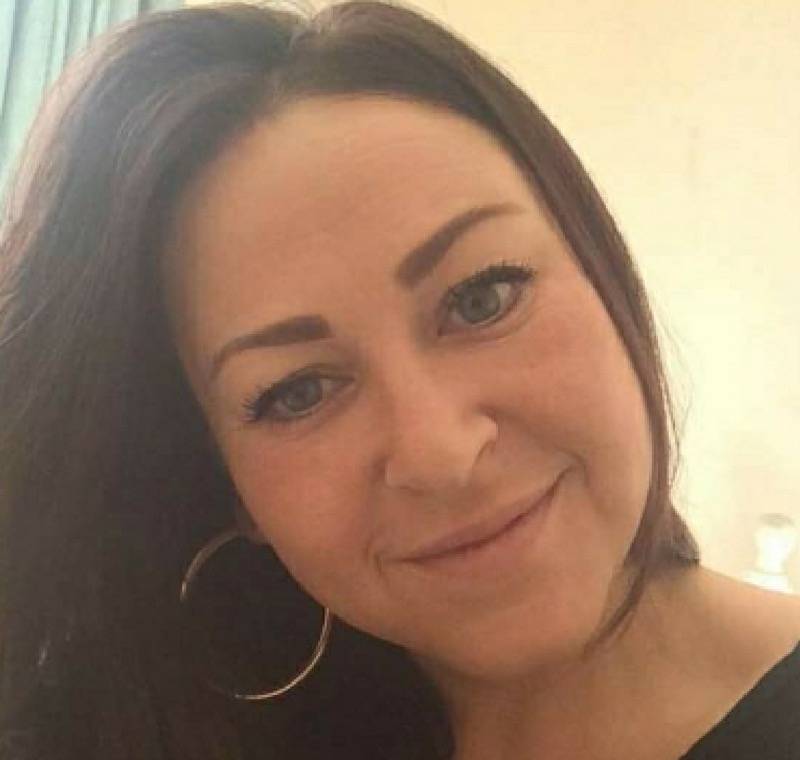 A WOMAN is being sought by Barnsley police after being reported missing.

Emma Dawson-Nugent, from Kendray, was last seen at 2pm yesterday (Sunday) by her son.

Emma, described as 5ft 2in, of medium build with long, dark hair, was reported missing in the early hours of this morning.

Police believe she’s driving a black Renault Kadjar and could be in Scarborough, North Yorkshire.

Any information or sightings can be reported through 101 quoting incident number 101 of August 24.