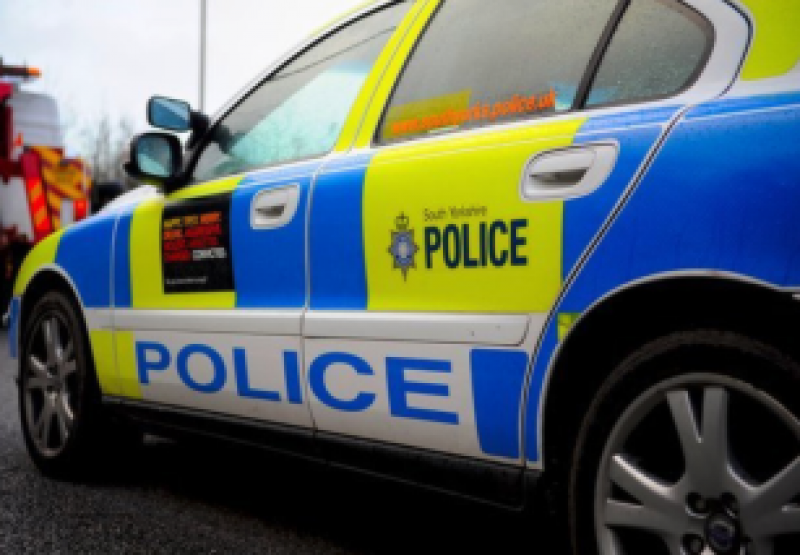 TWO men were arrested after police were called to Cudworth this morning (August 21) following reports of a fight.

Emergency services were called to St Johns Road just before 9.30am after it was reported that a fight had broken out.

A spokesperson for South Yorkshire Police said: “A 30-year-old man from Barnsley was arrested on suspicion of affray.

“A second man, also 30 and from Barnsley was arrested on suspicion of causing damage and affray.

“Both men were not injured and remain in custody at this time.”

Anyone with information is asked to call 101 quoting number 256 of August 21.