'I'd never begrudge anyone some snap' says Alam's Lounge owner 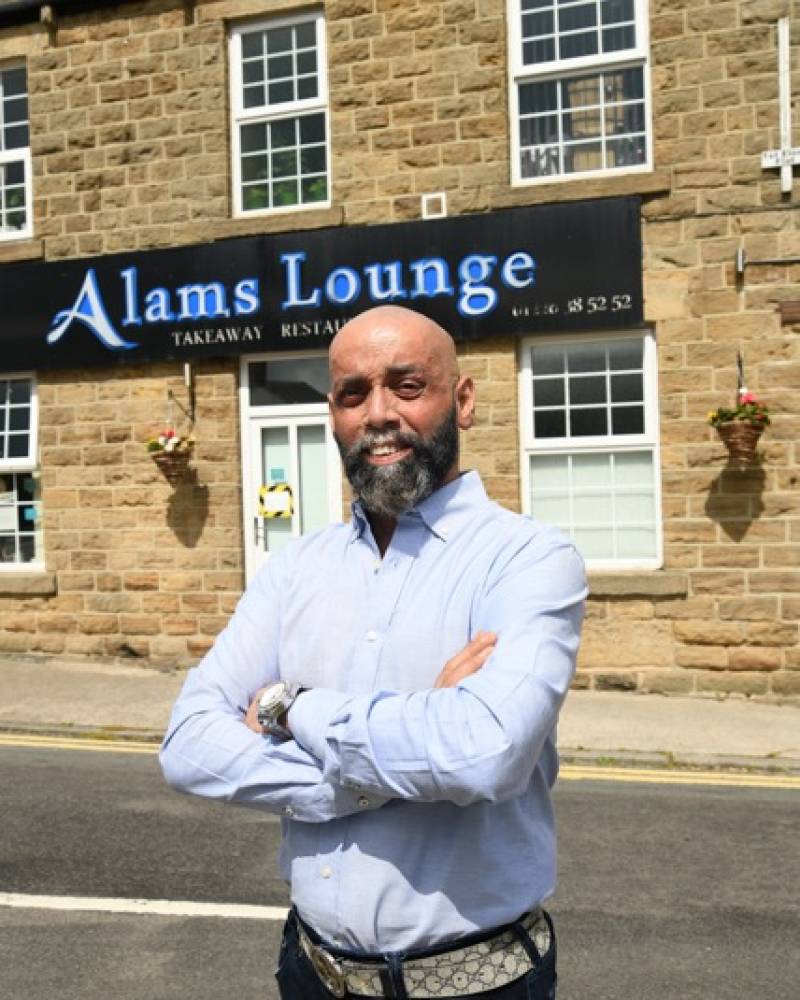 A BARNSLEY restaurant owner who has been helping support the community by delivering over 2,500 meals to frontline workers and care homes during lockdown has been nominated for a Proud of Barnsley award.

Alam’s Lounge, in Higham, headed by owner Abbey Khan, has been unable to open its doors to customers due to restrictions, leaving him with around 80 per cent of his business lost – though this didn’t deter him from sending out meals free of charge to those who needed it most.

He said: “Since lockdown started we’ve been feeding the NHS, vulnerable residents and care homes in Barnsley, and in total there’s been around 2,500 meals distributed free of charge.

“We did this because, although we’re from Sheffield, we see Barnsley as a second home and they’ve helped us out so much in the past so we knew it was the right thing to do.

“We see our customers as our friends and we want to serve the community in any way that we can, around half of our workers are all local because we understand that we need to help residents in many ways.

“We also had a homeless scheme where we said that any homeless people that don’t have any food can come in and we’d feed them – I’d never begrudge anyone of some snap.”

Although the Indian restaurant has began to reopen, Abbey admits that business isn’t exactly booming and would like more people to help him after everything they have done for the community.

“It’s usually a full house on a weekend but recently we’ve only had four or five tables and I think that’s because people are genuinely scared to come out,” he added.

“It’s affected us a hell of a lot so we’re now asking people to support us as well.”

Upon hearing of his nomination, Abbey said: “It’s not all about making money, it’s above and beyond that – we want to give back to a community that has helped us so much in the past.

“It’s like a second home to us and we’re all born in Yorkshire – our parents instilled in us that we have to help people and I’m so glad that they did.

“I’ve taught that to my children and this is a real family business, everyone’s getting involved – I’m extremely grateful to be nominated.”