Catch of the day for Colin 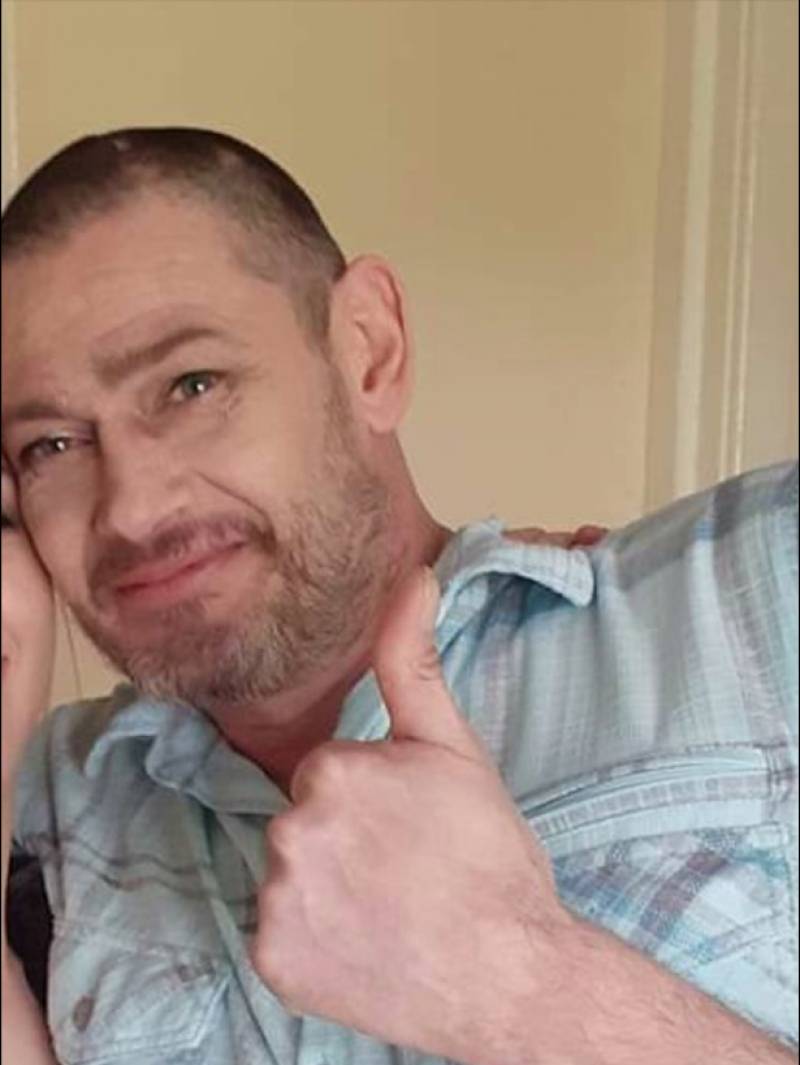 THE family of a man who died following a suspected assault in his home earlier this year have made an emotional plea to the local community for information.
Thurnscoe man Stafford Garner’s mother, two sisters and two brothers believe there is someone in the area who knows what happened to the 46-year-old, who was found seriously injured in his home in Monsal Street, Thurnscoe on Thursday April 2 and died three days later.
Investigations have led police to claim there are ‘a number of people in the Thurnscoe area who know exactly what has happened to Stafford’.
Stafford’s mother Gail Hatton, 67, said: “Please, please come forward if you have any information about Stafford’s death.
“Our family has been torn apart since losing him. He was such a kind, loving son and brother and now we just want to know what happened to him, so we can try to move forward with our lives.
“Any information, however big or small, could make all the difference. Please get in touch with the police and tell them what you know.
“There are people in Thurnscoe who know what happened to Stafford and can help our family get the justice he deserves.”
His sisters Cas Houghton, 32, and Steph Jones, 44, and brothers Spencer, 48 and Shaw Garner, 39, added in a joint statement: “We miss our brother every day. It doesn’t seem real that our family is going through this.
“We need to know what happened to our brother, and somebody out there can give us those answers.
“We know that speaking out might be difficult - but please just think about our family.
“You can do something good here and help us to move on from this most horrendous time in our lives.”
Senior investigating officer, Detective Inspector Rob Platts, said: “We appreciate that at the time of Stafford Garner’s death, many people were staying at home following government guidance in relation to Covid-19.
“However, we’d like to hear from anyone who knew Stafford, saw him in the days before the Thursday April 2 when the ambulance was called to his address, or in particular, from anyone else who may have witnessed what happened to him, or holds any information whatsoever as to how he came to his death.
“From what we have learnt whilst conducting this investigation, I believe there are a number of people from the Thurnscoe area who know exactly what has happened to Stafford.
“I am now appealing to those people to come forward and tell us what they know. If not for the Police, then do this for Stafford’s family, no-one should have to go through what they are going through.
“Enquiries have so far identified that Stafford was seen fit and well during the early afternoon of Tuesday 31 March 2020.
“After this point Stafford is not seen until the ambulance is called to his address two days later.
“This may mean that whatever happened to Stafford happened during the afternoon of the 31 March, please let us know.”
If you can help, call 101 quoting incident number 494 of April 2.
You can also send information directly to the investigation team online here.
Alternatively, you can give information anonymously through independent charity Crimestoppers via its website, or by calling the UK Contact Centre on 0800 555 111. 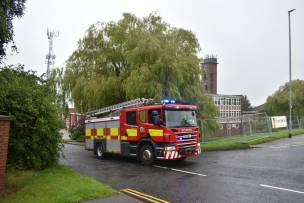 A big goal is in sight for dedicated fan Phil 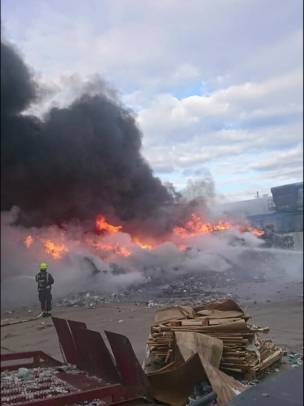 Fundraising Paul blows his bugle for the 100th time

Fundraising Paul blows his bugle for the 100th time

Sheffield Arena 'may not reopen'

Police 'concerned for the welfare' of missing Barnsley man