Sheffield Arena 'may not reopen' 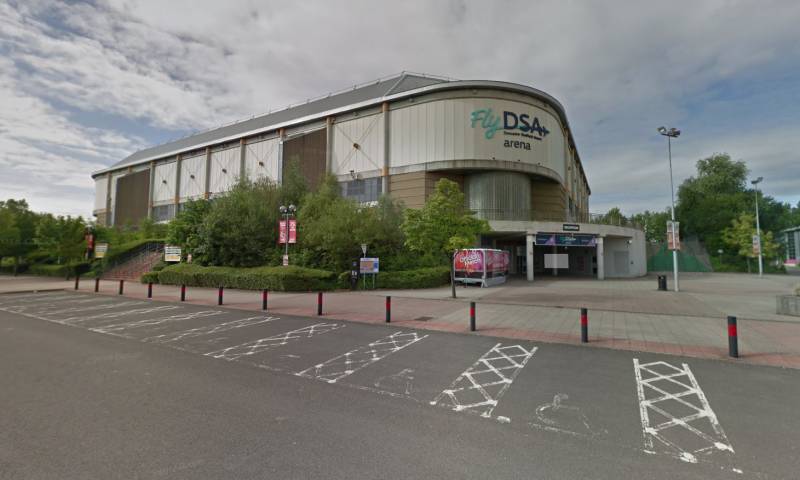 BAD news for music fans, the Sheffield music scene maybe getting smaller as two popular music venues “may not reopen” after lockdown.

Members of staff at the FlyDSA Arena, and Sheffield City Hall have been contacted by bosses who have warned that redundancies happen as the venues are ‘mothballed’.

The arena, which opened in 1991, regularly plays host to concerts, Disney on Ice, and ice hockey games by the Sheffield team; the Sheffield Steelers.

Both venues are owned by Sheffield City Trust, which also operates a number of sports venues across the city.

Andrew Snelling, chief executive of Sheffield City Trust, said: “Clearly these are very challenging times for all organisations operating in the leisure and entertainment industry as we await government guidance on how and when we can open our venues.

“Sheffield City Trust runs a variety of facilities across sport, leisure and entertainment. It has become apparent that concerts, shows and large attendance events will not be possible in the short and medium term, so this leaves us with decisions to make regarding how we sustain venues such as Sheffield Arena and Sheffield City Hall.”