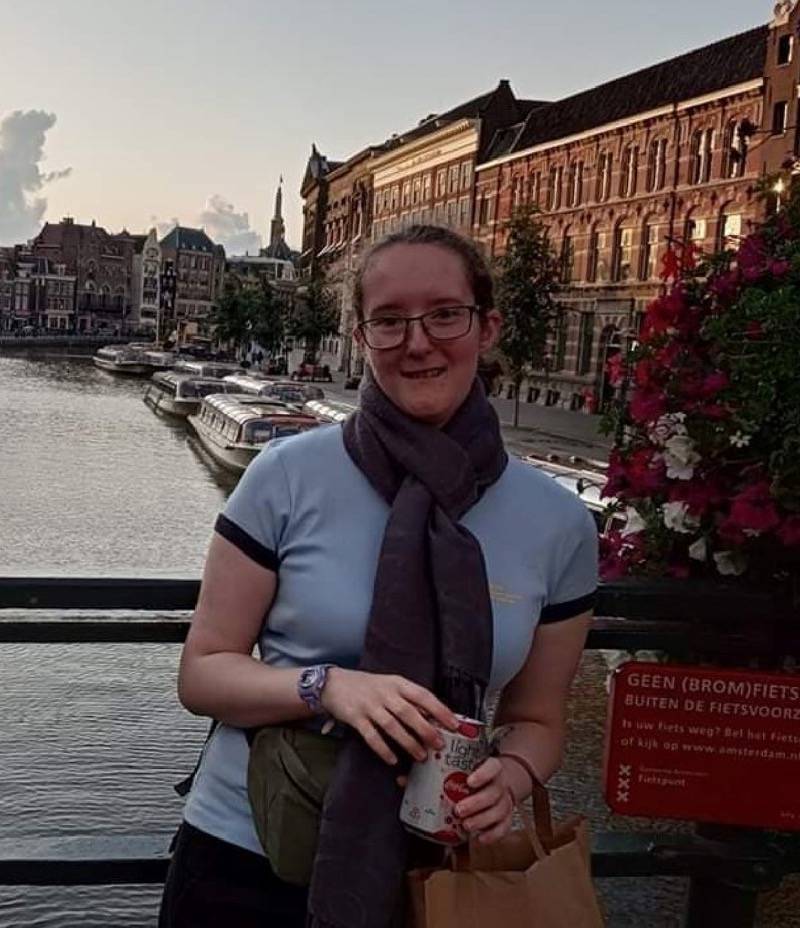 A ‘MIRACLE’ baby who weighed in at just over one pound when she was born in 1999 is set to celebrate her 21st birthday next week.

Bethany Sweetman was able to ‘fit in her dad’s hand’ – but 2020 is a year of celebration as she marks the milestone and is set to get married in November.

Her mum, Susan Sweetman, said: “It’s going to be an amazing year for her because in November she’s getting married to her fiance, Jordan, at Wortley Hall, and it’s something we’re looking forward to in these horrible times.

“She played with dolls that were bigger than her when she was younger and she could even fit in her dad’s hand when she was born – she’s come so far.

“She really has defied all expectations.”

Bethany appeared in the Barnsley Chronicle after her remarkable survival and has since been featured at notable points in her life.

She attended Kirk Balk Academy as a youngster and recently completed a course at Dearne Valley College where she was working on securing qualifications to help guide her into a career in nursing.

“She’s so happy and smiley all the time, she’s currently working on the checkouts in Asda and you can see she’s enjoying herself,” she added.

“I remember when we took her home she only weighed four pounds and back then it was really unusual for a baby that small to survive – she really is a miracle.”