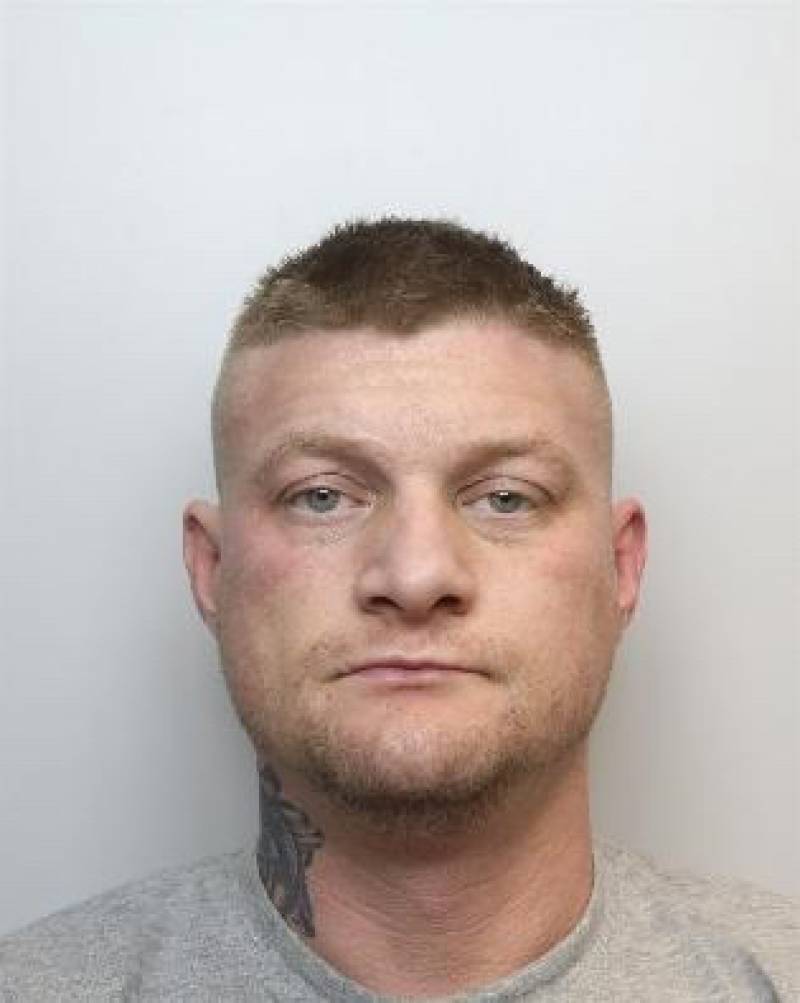 A MAN has been jailed for five years after he threatened a man and his son with a firearm.

David Medlam, 37, of no fixed abode appeared before Sheffield Crown Court on Wednesday June 24, facing charges of possession of a firearm with intent to cause fear or violence.

The charges relate to incidents in February on Yews Lane and Pontefract Road in Barnsley.

On February 15 at 1pm, police were made aware that a man had been threatened by David with a firearm.

The 35-year-old victim was in a garden on Yews Lane with his son, when Medlam approached them with the firearm. He threatened the victim with a firearm, stating he would ‘get it’ if the child was not present.

He then fled the scene and as he left, police believe he fired the gun and shots were heard.

Detective Emma Shipley, who led the investigation said: “Using a firearm to cause fear will not be tolerated in our communities.

“We want to ensure our communities are safe by taking as many firearms off the streets as possible and bringing those who think this type of behaviour is acceptable before the courts.”