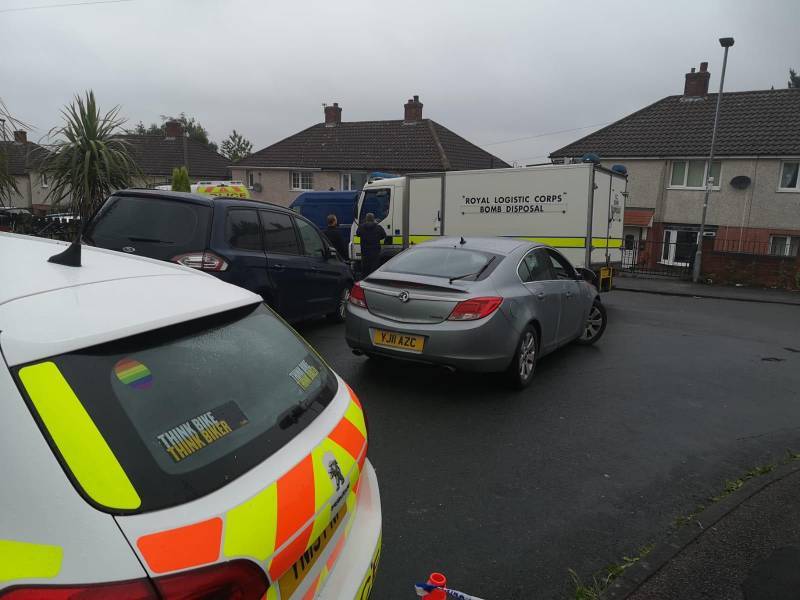 A BOMB disposal team has left the scene following reports of a ‘suspicious item’ and the arrest of a 40-year-old man.

Residents from 50 homes on Coronation Avenue, Grimethorpe were evacuated at 12.11pm today (June 12) following the discovery of a ‘suspicious item’.

The Army’s Explosive Ordinance Disposal team were called to the scene to help deal with the situation.

A 40-year-old man was arrested in connection to the incident and remains in police custody.

A spokesperson for South Yorkshire Police said: “ A scene remains in place where the suspicious items were found.

“Residents who were evacuated from 50 homes close to the property in question can now return home.

“Anyone who has chosen to stay with friends and family rather than use the evacuation centre as advised, is reminded that government guidelines in relation to Coronavirus must continue to be observed.

“People should return to their homes as soon as possible.”