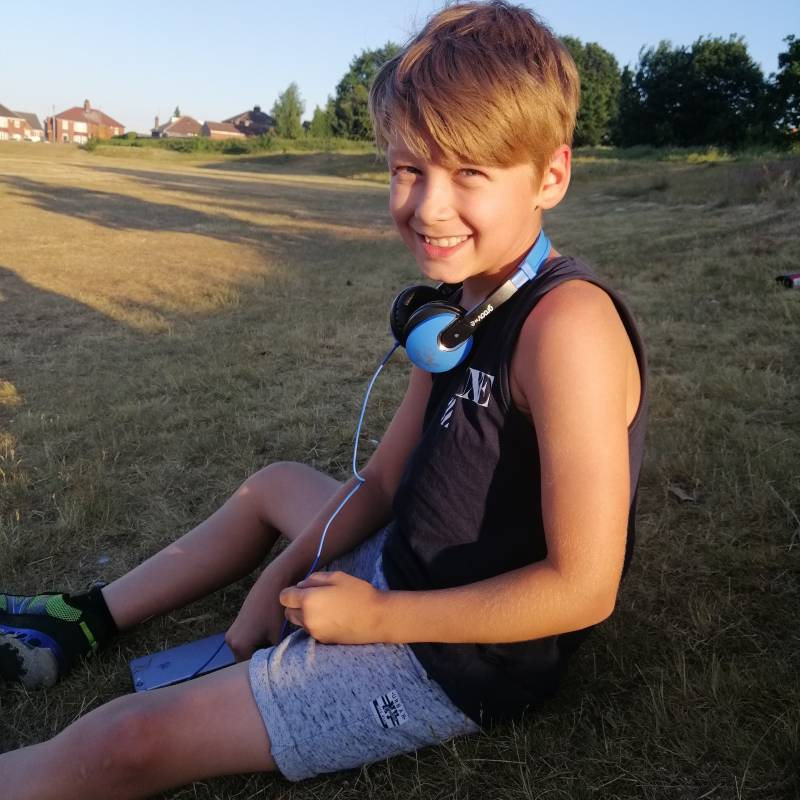 A YOUNG boy ran the extra mile in an attempt to raise cash for Barnsley Hospice.

Travis Cooper, eight, is used to being active and plays sports in his spare time but due to the coronavirus outbreak, he has been unable to play the sports he loves so instead came up with a way to stay active while raising money for a good cause.

“We have a lot of family members who are key workers,” said Travis’s mum, Laura Russell, 33. “I think he saw that they were working hard and helping people and it made him want to help.

Travis came up with the idea of running ten miles in a week, but soon found that challenge too easy and raised the limit to 15 miles.

“I’d worked with him beforehand to help raise his stamina and to get him into running,” said Laura, of Rylestone Walk, Stairfoot. “On the first day we went out and we did two-and-a-half miles and then we upped it to three miles. He is a little trooper and just kept going.”

In just over a week Travis and Laura had run more than 15 miles and raised £240 for Barnsley Hospice.

“I am really proud of him,” added Laura. “He never complained and he just kept going. The hardest part was running in the heat but I could hear Travis giving himself a little pep talk to keep going.

“I’d posted what we were doing on Facebook and our village really came out in support. If someone was walking their dog past the field we were running in they would cheer and encourage us to keep going which I thought was really lovely.