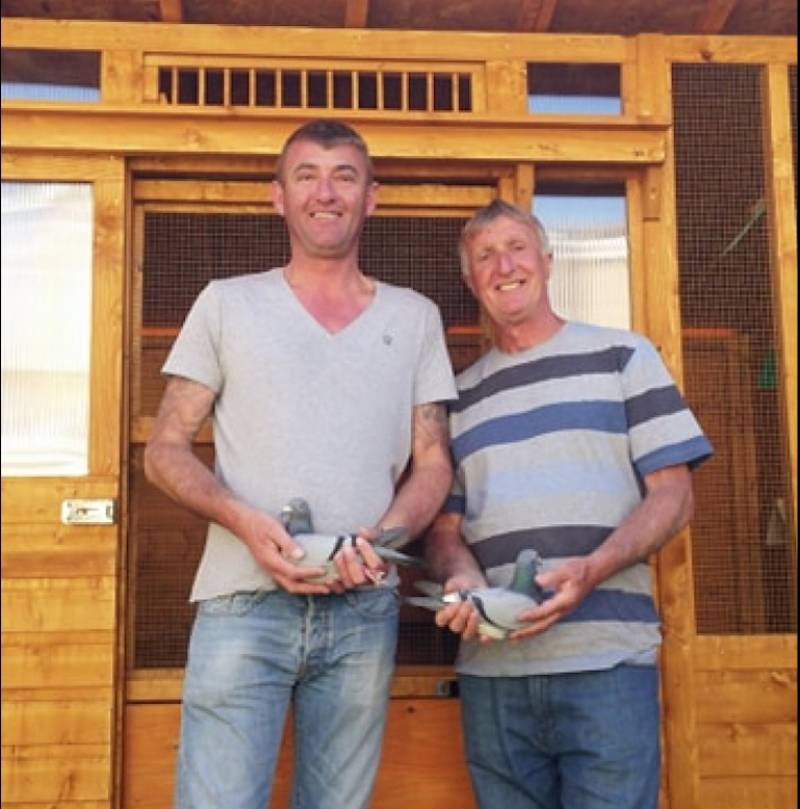 Approximately 4,500 birds travelled the 90-mile distance, with all the pigeons arriving home in well under two hours.

John Greenshield, 72, is the race organiser at the Big Barnsley Federation of Racing Pigeons, and has been interested in the sport since he was six years old.

He said: “It was really hard for a lot of our members when there was a ban placed on pigeon racing because they didn’t have a lot to look forward to.

“I was miner for 41 years and I know that a lot of our members are too, and it was driving them into the floor not being able to watch their pigeons fly.

“When it was announced a few weeks ago that the ban was lifted you could see how much of a relief it was for them, it took years off of their faces – it really was a breath of fresh air.”

The race, which took place on Monday at 9.30am, was a huge success for its competitors – despite the lack of ‘match fitness’ for the birds.

“The pigeons started in Kettering and there were a total of 4,465 liberated birds that took part in the event,” he added.

“It was an absolutely brilliant race in the end and I’ve had no-one report to me that they’ve lost any of their birds.

“The fact that we managed to put on this race, when no bird is particularly match fit because it’s the first race of the season and trainers haven’t had the time to train the way they want to, is fantastic.

“From here on I’ll be trying to organise one race a week, weather permitting, so we can get it back to how we used to be.”