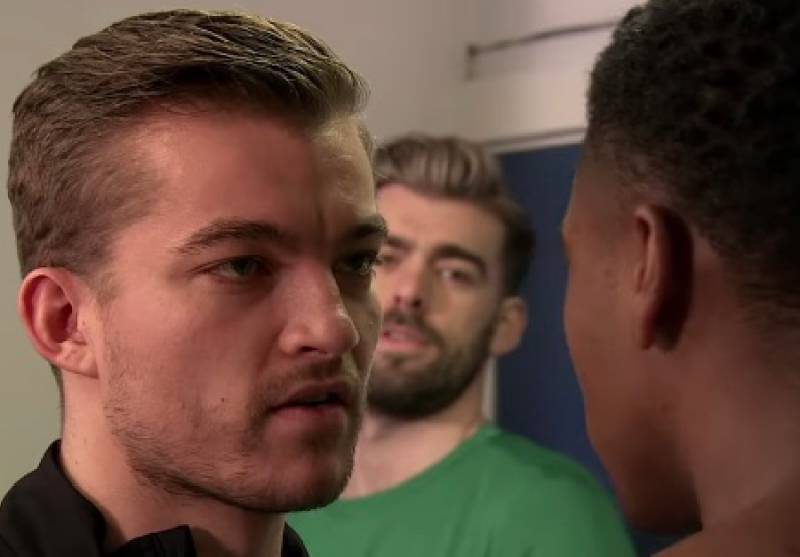 A LOCAL actor has made prime-time TV by landing a role on Coronation Street this week.

Connor Hewitt, originally from Cudworth, starred in Monday’s episode of the ITV soap as footballer Wayne.

The 24-year-old, who studied acting at the Arden School of Theatre in Manchester, was inspired to pursue his dreams after first studying performing arts at Barnsley College.

“The audition for Coronation Street just landed on my lap, I went along not expecting anything, and was thrilled to get the part.

“I can’t thank my agents and my training enough for helping me get the role.

“I’ve always wanted to go into acting, ever since I first studied it at Barnsley College and people encouraged me pursue it.”

Connor has received rave reviews for his role, and hopes to continue television acting in the future.

He added: “The reaction has been great, it’s had good reviews. My friends and family have been so supportive since the episode aired.

“I didn’t really expect anything, I just went to the set and did my best so I was definitely not expecting the reaction that it’s had.

“I just want to continue telling different stories, and if opportunities come along, I’ll jump at the chance to take them.”