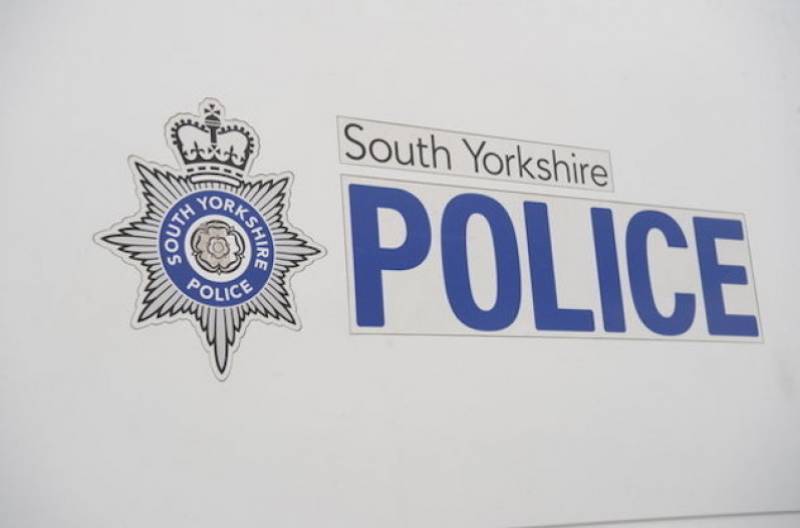 TRAFFIC officers have issued a warning reminding drivers to be vigilant on the roads to help avoid accidents.

As many people have started returning to work, officers wanted to remind the public that road dangers such as speeding, drinking and driving, and using your mobile phone behind the wheel can cause accidents and even death.

To help ensure the safety of road users traffic officers will be on patrols to help reduce the risk of accidents.

Roads Policing Inspector for South Yorkshire Police, Jason Booth said: “As restrictions have now been slightly eased, the roads are going to get busier. The speed limits and laws are there to protect you and other road users.

“Some people may have not driven their cars for a few weeks, some will have got used to the quieter roads with fewer hazards.

“Those who drive over the speed limit, while on a mobile phone or while under the influence of drink or drugs, not only pose a risk to themselves, but they also put other road users and members of our community at risk.

“An average of 70 people per day in the UK were seriously injured in 2019 – all of whom would have required hospital treatment and help from the ambulance service. Let’s continue to help our NHS by reducing the risk of a crash and driving safely.

“We’re still all in this together.”

Joanne Wehrle, manager of South Yorkshire Safer Roads Partnership, said: “We continue to live in unprecedented times, however the basic rules of the road remain the same.

“The faster you are driving, the longer it will take you to stop if something unexpected happens. The world is changing and we are all adapting to a new normal but the dangers on the road are still the same.

“Wear a seatbelt, put away your mobile phone, drive at an appropriate speed and do not drive under the influence of alcohol or drugs.”