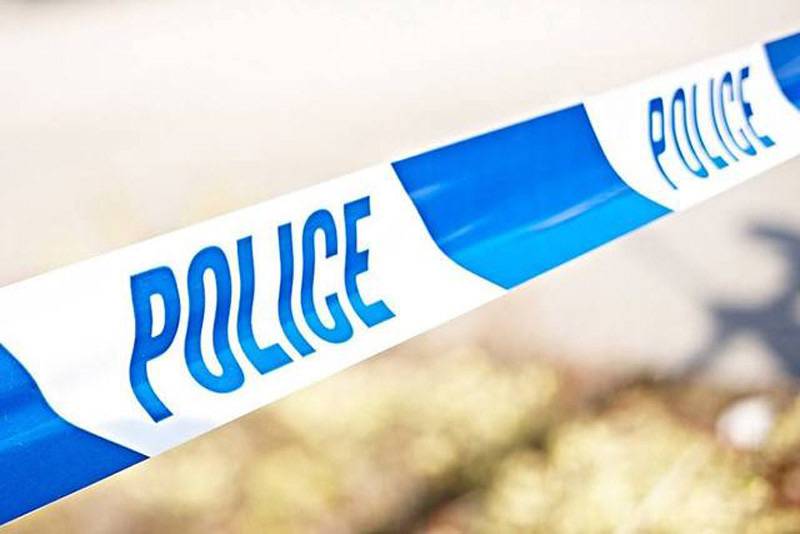 POLICE were called to a house in Worsbrough after concerns were raised for a woman’s safety last night.

At around 9.30pm, police attended California Street after reports of a man breaking into the property.

The suspect remains at large.

A spokesperson for South Yorkshire Police said: “Officers went to the property after it was reported that a man had gained access to the address and threatened the occupants.

“An investigation is underway and enquiries are ongoing to locate the suspect.”