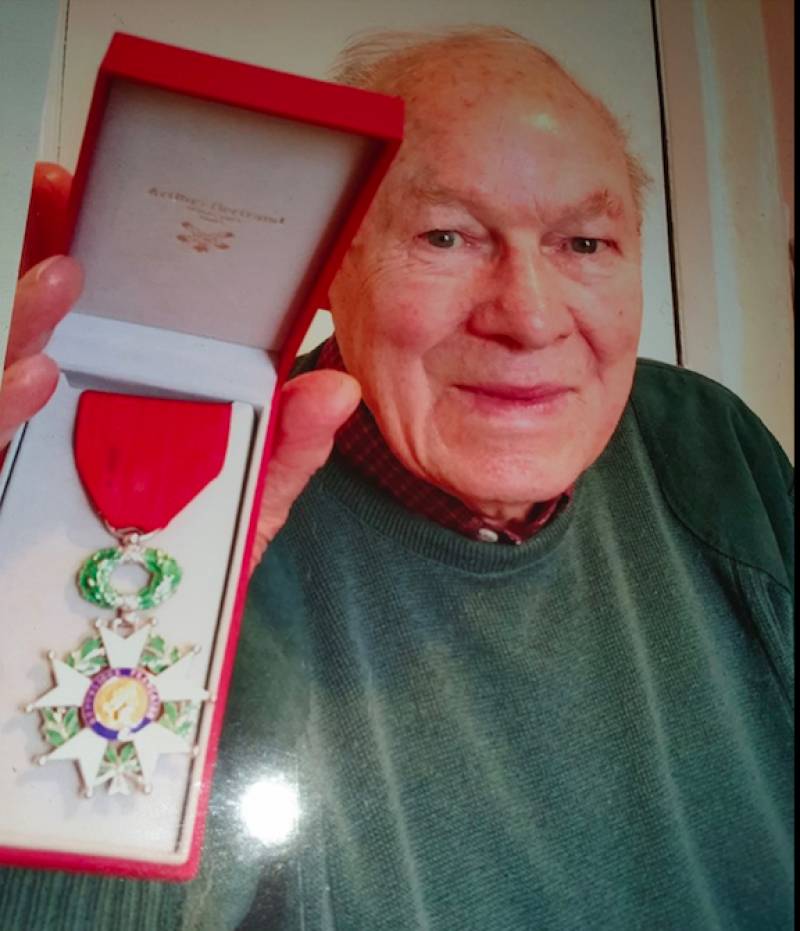 AN appeal has been launched by a local care home asking people to send in birthday cards to celebrate a resident’s 100th birthday.

Bert Vincent turns 100 on May 24 and has been living at Eboracum House, on Park Grove, since last June.

Due to the current lockdown restrictions, Bert won’t be receiving his 100th birthday card from the Queen, so an appeal has been made for the people of Barnsley, and beyond, to send him one instead.

Louise Nelson, 46, who works at the care home, said: “We’re asking for 100 birthday cards to be sent to Bert, because obviously the letter from the Queen is something everyone looks forward to when they reach that age.

“The response has been fantastic, we’ve even had a call from a local artist, Neil Richardson, who asked if he could help by drawing a photo that means something to Bert.

“There’s a photo of Bert and his wife, that he carried with him through the war, and Neil did a fantastic job of recreating it in colour so we’re going to present that to Bert on his birthday.”

A fundraising campaign has been set up by the home in a bid to raise funds for their Christmas party, but all extra funds will be put into a pot to help Bert celebrate the occasion, as well as a tablet so residents can face time with their loved ones.

“We’re usually able to fundraise throughout the year for our Christmas party with raffles and things like that, but due to social distancing we aren’t actually able to do any of this,” Louise told the Chronicle.

“We usually need to raise £300 and we’ve already raised upwards of £700, meaning he’s going to have quite the party.

“He’s an absolute joy to be around, he’s so jolly and he walks absolutely everywhere on his walker – you wouldn’t have thought he’s 100 soon and everyone tells him that.

“He really is an inspiration.”