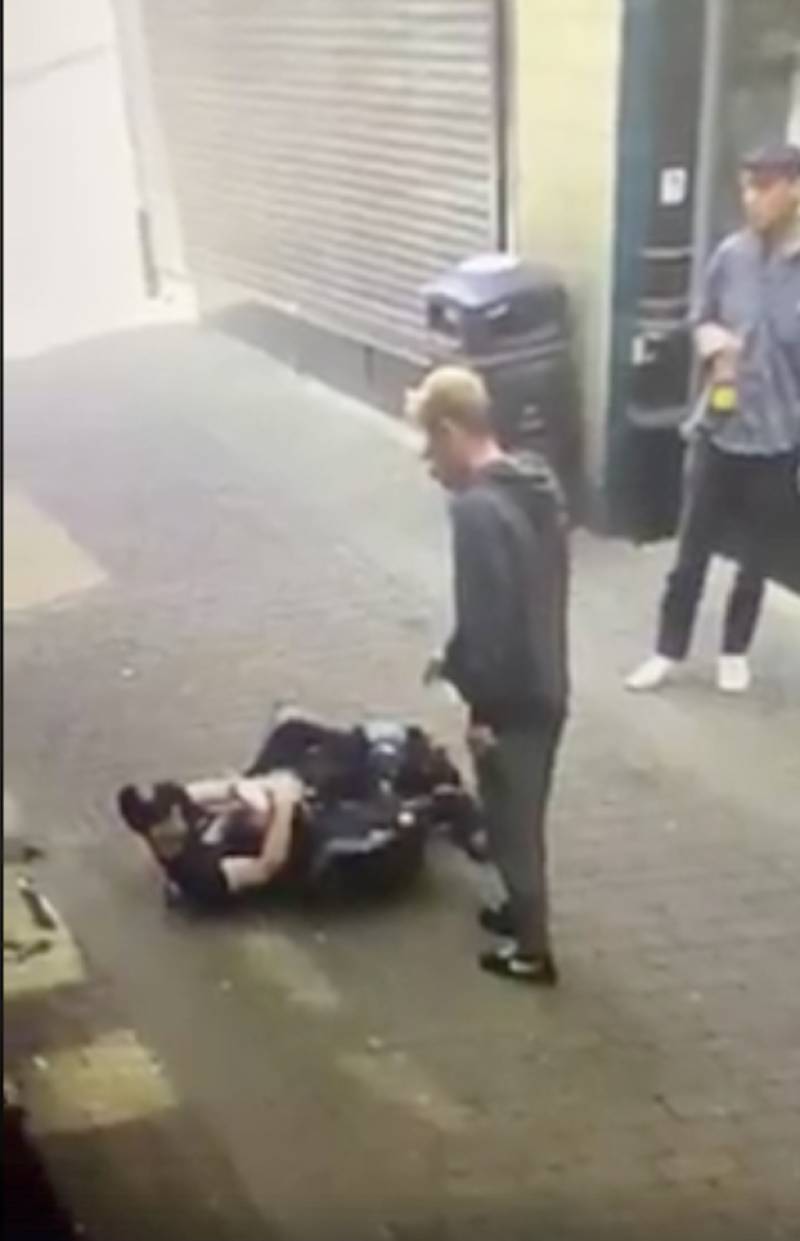 POLICE have arrested six people after a robbery on Friday.

Just after 1pm, a 41-year-old man was attacked by a group in the Victorian Arcade.

His phone and a packet of cigarettes were stolen and since then six arrests have been made.

A spokesperson for South Yorkshire Police said: “Police investigating a robbery in Barnsley town centre on Friday May 8 have made six arrests so far.

"Shortly after 1pm on VE Day, it’s understood that a 41-year-old man was walking down an alleyway when he was attacked by eight others.

"The man was reportedly hit in the face and pulled to the ground before his mobile phone and a packet of cigarettes were stolen.

"Police have arrested six people on suspicion of robbery.

Enquiries are currently ongoing, if you have any information please contact 101 quoting investigation number 14/72599/20.