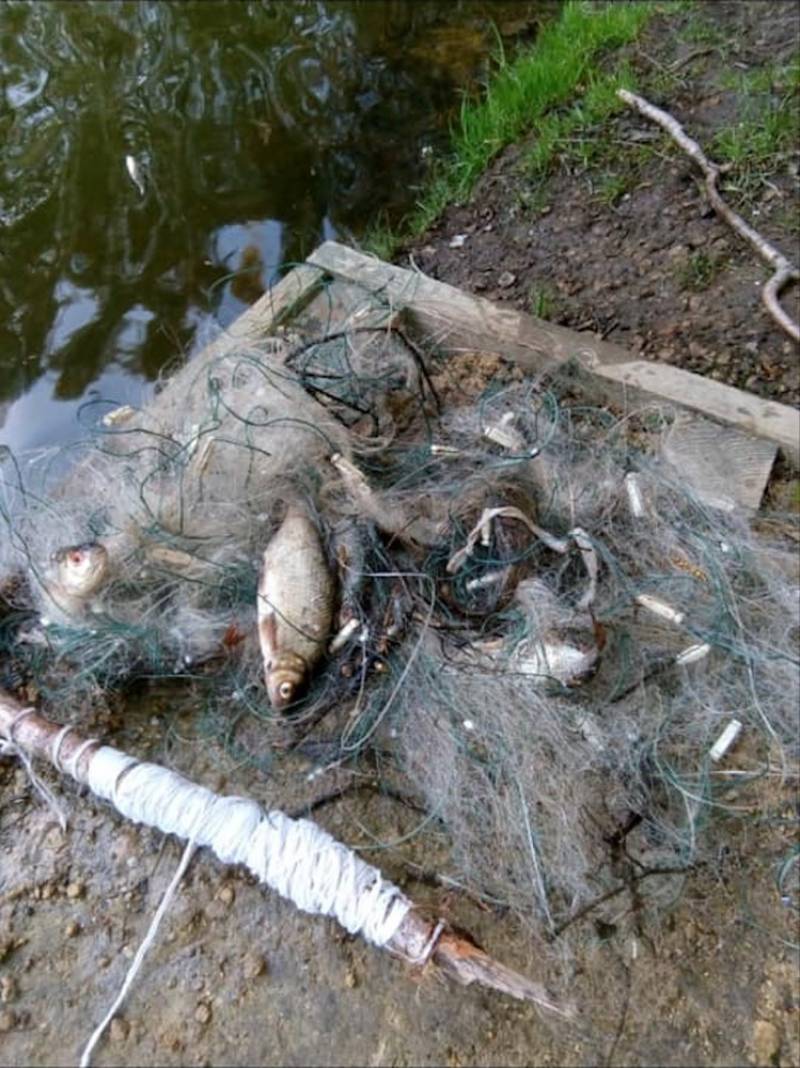 ILLEGAL fishers have been warned to expect consequences after ‘shocking’ reports of poaching from a local fishery.

Wombwell Dam, closed due to the coronavirus outbreak, has reportedly been the site of several instances of unknown people fishing – and, on some occasions, poaching fish from the stillwater dam.

Concerns were raised by members of Wombwell Community Angling Club, which holds the site lease and uses the water for recreational fishing.

This week the club reported finding nets left in the dam, suggesting those involved were attempting to ‘catch fish to eat’.

“We’re all volunteers, trying to protect a fishery and provide a very cheap day’s fishing for local anglers,” the club said in a statement.

“We are shocked that people target such a fishery. We spend hours every week with the upkeep and ask for nothing in return.

“We’re left thinking, why do we bother? But we won’t be beaten.

“This fishing is illegal. People can be prosecuted, with a hefty fine and even imprisonment. We are contacting the police and reporting this theft.”

Since alerting the public to the issue on social media, the dam has had visits from police and Environment Agency staff, with a spokesperson adding many people had offered their help to protect the fishery.

Mike Smith, who owns Lewden Springs Fisheries in Worsbrough, said while he had not been made aware of incidents at his site, clearer government guidance on what is classed as ‘essential travel’ might curb the issue.

While the government has permitted certain forms of exercise, it has advised people not to leave their houses to fish recreationally.

“The police contacted me two weeks ago and asked all the fishermen to leave the site, as it was considered unnecessary travel,” said Mike.

“We closed there and then, but it transpires that the government has said you are okay to get in your car and drive to the countryside for a long walk.

“Why is that any different to going fishing? It’s not as much physical exercise, but the mental benefits are there.

“It’s impacted us massively, this is the time we become very busy and put the money back into the pond ready for the winter.

“But until we are told for certain otherwise, we will stay closed.”

Fisheries can access the same support schemes as other businesses, and Sport England has announced a £20m emergency fund to support sport clubs.

The Angling Trust – which lobbies the government and Environment Agency for greater support for anglers and fisheries – is planning to present a relaxed set of guidelines to ministers once the virus has passed its peak.

These will request that solitary activities such as angling are resumed as soon as it’s safe to do so.