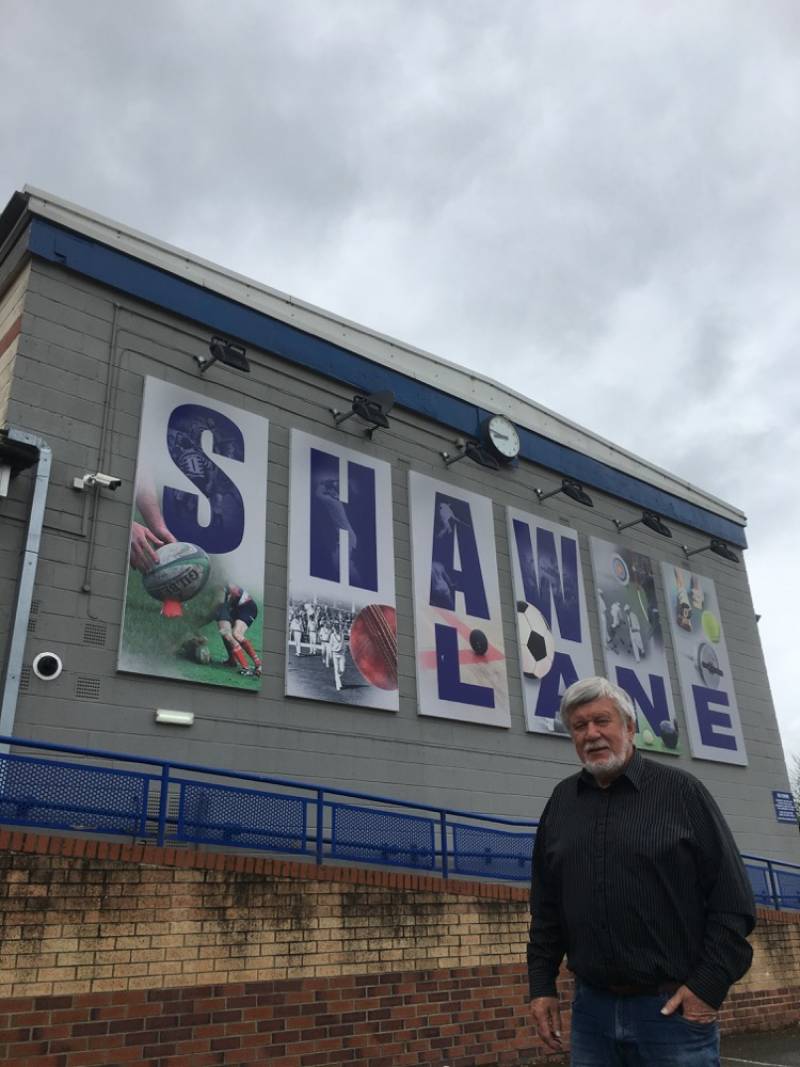 A HISTORIC Barnsley sports club is facing the biggest challenge in its 158-year history but those behind the scenes are putting in their all to stave off the threat of closure amid squeezed finances as a result of the lockdown.

Shaw Lane is the borough’s biggest sporting campus and is home to many clubs such as the town’s premier cricket and rugby teams and countless amateur clubs as well as the host venue for many community events.

But it faces an uncertain future, having been told it is ‘too big’ to qualify for a £25,000 grant that would have helped with running costs.

That, coupled with the cancellation of all sporting, training and social events means virtually no money is coming in to keep the club afloat.

Down the years, the club has played a key role in developoing the sporting talents of names such as Dickie Bird, Sir Michael Parkinson, Darren Gough, Arnie Sidebottom and Sir Geoffrey Boycott.

Director Mick Dewsnap told the Chronicle he doubted its bar and function suites major sources of income would be open much before the end of the year.

“Obviously at the minute there’s no sport going on whatsoever, there’s just a few volunteers doing bits and pieces to maintain the playing fields.

“Everyone is doing their best to try and keep everything running smoothly but it’s a struggle.

“Virtually all the staff here are furloughed at the moment, we’re just waiting for announcements on whether or not we’re going to be able to get some funding.”

The club had been hoping the £25,000 grant would help with ongoing bills.

But due to the rateable value of the business being too high, the application has been rejected something Mick feels needs to be looked in to.

“The grant would have been a huge help for us but unfortunately we’ve not been able to get that funding,” he told the Chronicle.

“But this figure doesn’t really reflect on the business, there ought to be exceptions and I think we should probably be one of them.”

Mick, 70, says he has attempted to get in touch with the council, but admits it’s been hard to get his point across to those in charge.

“We do really need help right now, it’s costing around £4,000 a month to keep us open and with virtually no income, it’s extremely difficult.

“We even had sport going on during the two World Wars, so this is definitely up there with the most turbulent times of the club.

“There are loans that we’re looking at, as well as other grants that we may be able to sort out.

“But I can’t accept that we’ll ever have to fully close our doors, it’s just about how we move forward from this that’s important.”

Barnsley Central MP Dan Jarvis said: “I am very concerned to hear about the financial difficulties that businesses on the Shaw Lane complex are facing at this incredibly challenging time.

“I am in touch with Barnsley Rugby Club to see what practical support I can provide for them and the other small businesses that operate at Shaw Lane.

“Shaw Lane has been at the heart of community cricket, rugby, running and football in Barnsley for generations and local heroes such as Dickie Bird and Sir Michael Parkinson have all made their mark at the ground.

“I will do what I can to support Shaw Lane in its hour of need.”