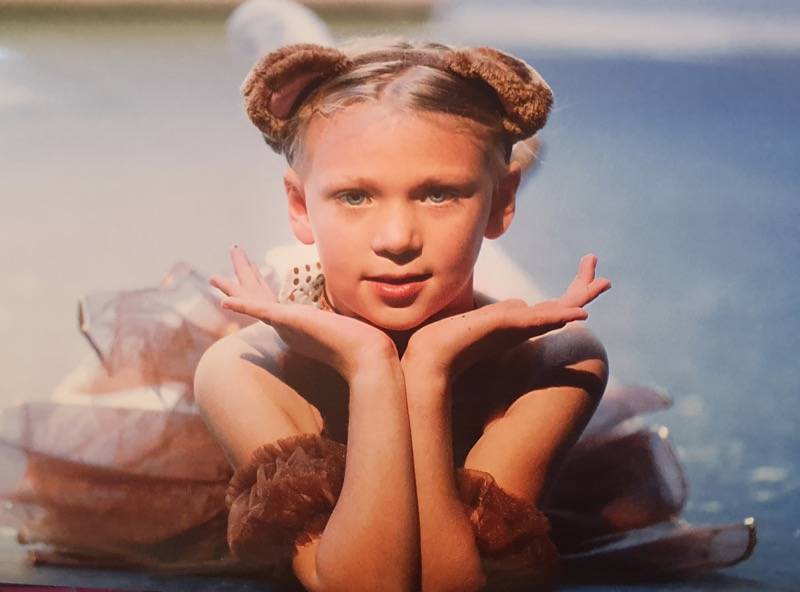 A YOUNG girl who raised money for the neonatal unit at Barnsley Hospital in a sponsored swim has been nominated for a Young Champions award.

Eight-year-old Eryn Taylor-Buck, of Worsbrough, is attempting to swim 1,600 metres in under two hours to raise money for the Barnsley Hospital Charity, though this is postponed until further notice due to Eryn self-isolating.

“Eryn’s having to self-isolate because she’s showing symptoms so she’s feeling a bit down, but this will cheer her up so much.

“I’m so proud of her and everything that she’s done and is still planning to do.”

This isn’t the first time Eryn has raised money for charity, as three years ago the Ward Green Primary School pupil raised £300 following another swim.

The year three pupil took it upon herself to take sponsorship forms to school, as well as knocking Last month, Alison told the Chronicle: “This is all down to Eryn, she’s thought of everything herself and I couldn’t be more proud of her.

“She’s always had a thing for helping poorly babies, even from a young age she’s been really caring and mothering, she shows it every day and that’s why she’s chosen to fundraise for the neonatal unit.”

Over £100 was raised in the first few days of fundraising and Alison hopes that this number will continue to rise.

Eryn usually attends swimming lessons at the Metrodome, alongside dance lessons four days a week, but due to the lockdown, has had to slow down her hectic schedule.

Dancing is a key part of her life, which is clear with the fundraising schemes that she has decided to take on.

A gymnastics based raffle is currently underway and Eryn hopes to implement more dance into her future ideas.

“She’s got plenty of ideas to help raise money for the hospital,” Alison added.

“This is something she’s decided to do off her own back, all the ideas are her own and she really wants to raise more money than she did last time.”