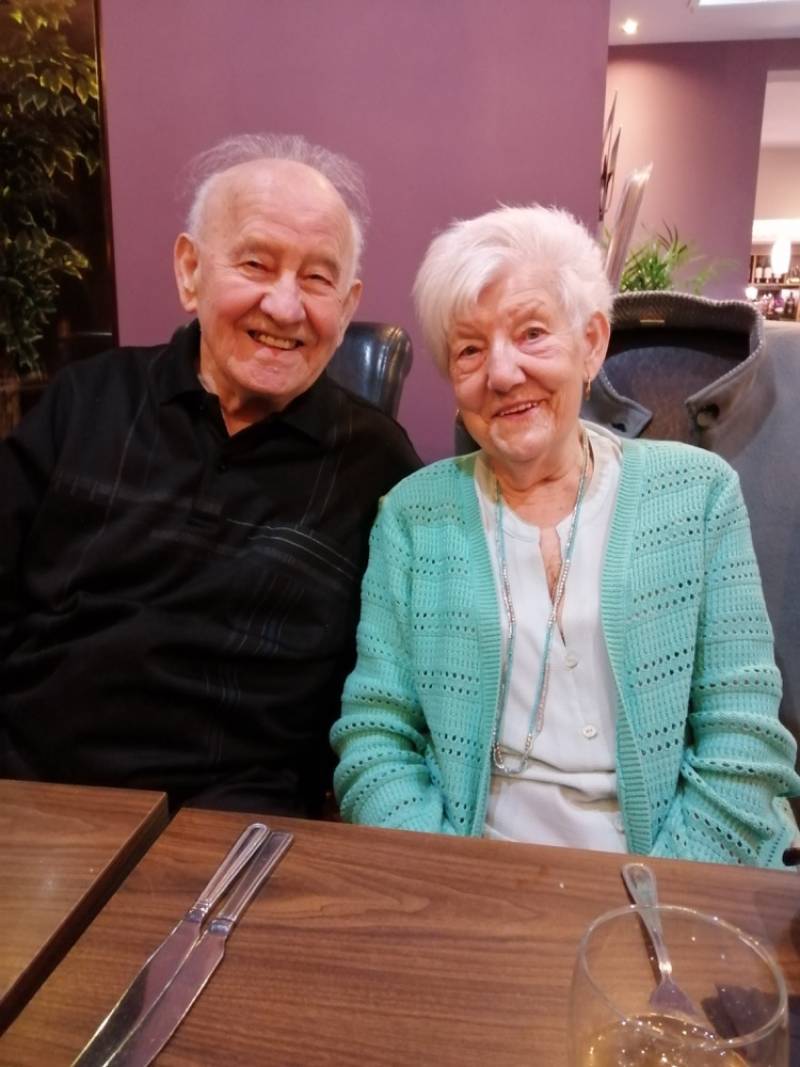 A COUPLE who met on the dance floor will celebrate their diamond wedding anniversary – despite being in isolation.

Gladys and Steven Aranyi met at the former George’s Dance Hall – where The Lamproom now stands – and were married on April 2, 1960, at St Mary Magdelene’s Church, Lundwood.

The couple met after Steven left Hungary after the 1956 uprising where people fought to remove the Soviet Union from power.

“He moved to Bradford initially, but then moved in with my mum while she was living at her parents’ house when they first got engaged,” said the couple’s daughter, Andrea Whitman, 55. “My grandma really liked him so I think that’s why he was allowed to stay despite them not being married.”

Steven, whose Hungarian name is Istvan, worked as a glass worker at Beatson Clark at Stairfoot, and Gladys worked in the cafeteria at Barnsley College for more than 20 years.

In their spare time, they love to travel and have been to Spain, Florida and went on a cruise to celebrate their 50th wedding anniversary.

The couple, of Elm Court, Worsbrough Bridge, originally planned to have a party with their two children, eight grandchildren and five great-grandchildren but the recent outbreak of coronavirus has stalled their plans.

“They are the hub of the family,” added Andrea. “We were going to have a big party for them for their wedding anniversary but we have decided to hold off on celebrations until they can really enjoy it.

“They will still get a card from the Queen and a cake, but they can celebrate with the family later in the year.”

Despite the setbacks, Gladys and Steven, now 84 and 85 respectively, are looking forward to their anniversary celebrations.

“They are young at heart and they join in with everything,” said Andrea. “I think that's what keeps them going and keeps their bond strong.”