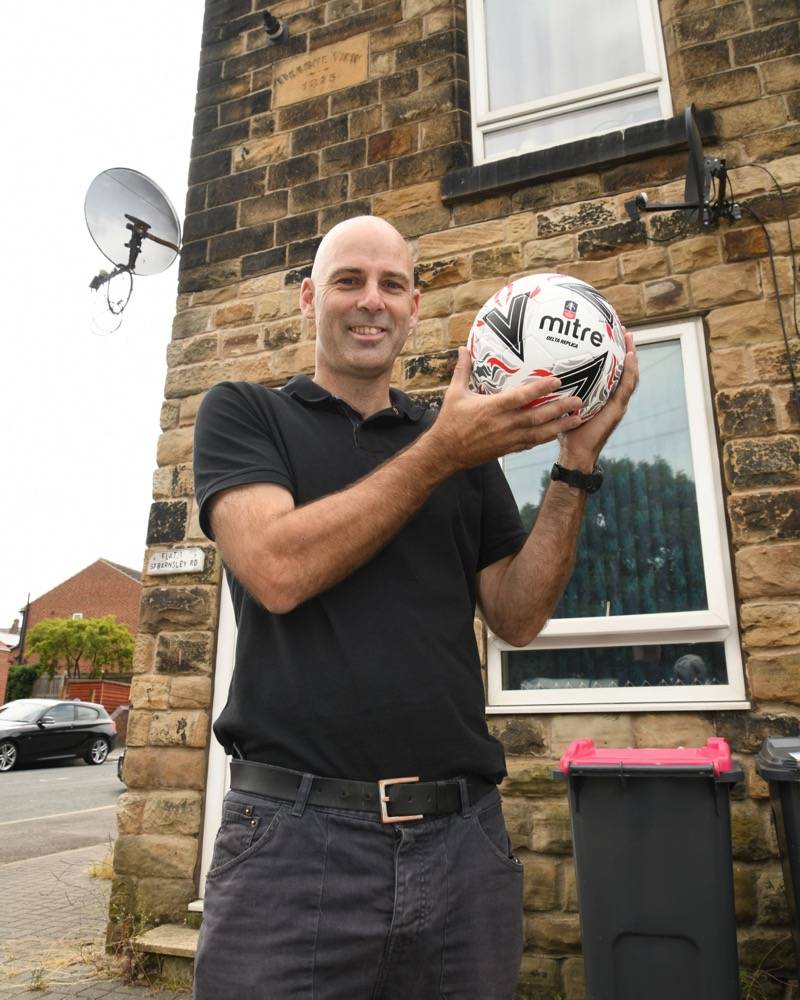 THE unveiling of a plaque on the childhood home of two successful footballers has had to be postponed.

The blue plaque had been set to be fixed to the house on Doncaster Road, West Melton, on Tuesday April 14 but will now be rescheduled due to the outbreak of the coronavirus (COVID-19) and because of suggested travel restrictions which meant George’s daughter Liz Robledo would not have been able to fly in for the ceremony from Chile.

The brothers, who died in 1970 and 1989, had incredibly successful careers in the beautiful game.

Both won the FA Cup in their spells with Newcastle United and both represented Chile, the country of their birth, with George playing in the 1950 World Cup.

He was also a well regarded figure on Tyneside after forming a partnership with club legend Jackie Milburn as the Geordies won back-to-back FA Cups.

It is a blow for organiser Chris Brook who had launched the campaign last year after researching the brother’s time spent playing junior football locally and feeling like more recognition was needed for their careers.

He is now looking at alternate dates.

Chris told the Chronicle: “As soon as it was confirmed that the flight would be cancelled then with everything else going on it seemed the right decision.

“The Chilean ambassador had been involved and was due to come but he is in his 70s.

“It is a little bit frustrating but it doesn’t take long to realise that there are so many worse stories out there. Everyone has organised things that have had to be cancelled.”

The date of the unveiling had been significant as it would have been George’s birthday.

Chris is now looking at potential dates in September but had hoped to squeeze trips to watch Barnsley FC and Newcastle United (the brother’s former clubs in England) as well as a visit to Wembley into the itinerary for Liz.

With little clarity as to when football will restart that is proving difficult.

“I don’t really want to do it in the depths of winter,” he added.

“But everything is still up in the air really.

“It had been set up for Liz to meet Bobby Moncur up at Newcastle and a trip to see Barnsley play Wigan as well.”

The plaque, which has been paid for entirely by Barnsley FC, has already been made and Chris had worked on a programme for the event.