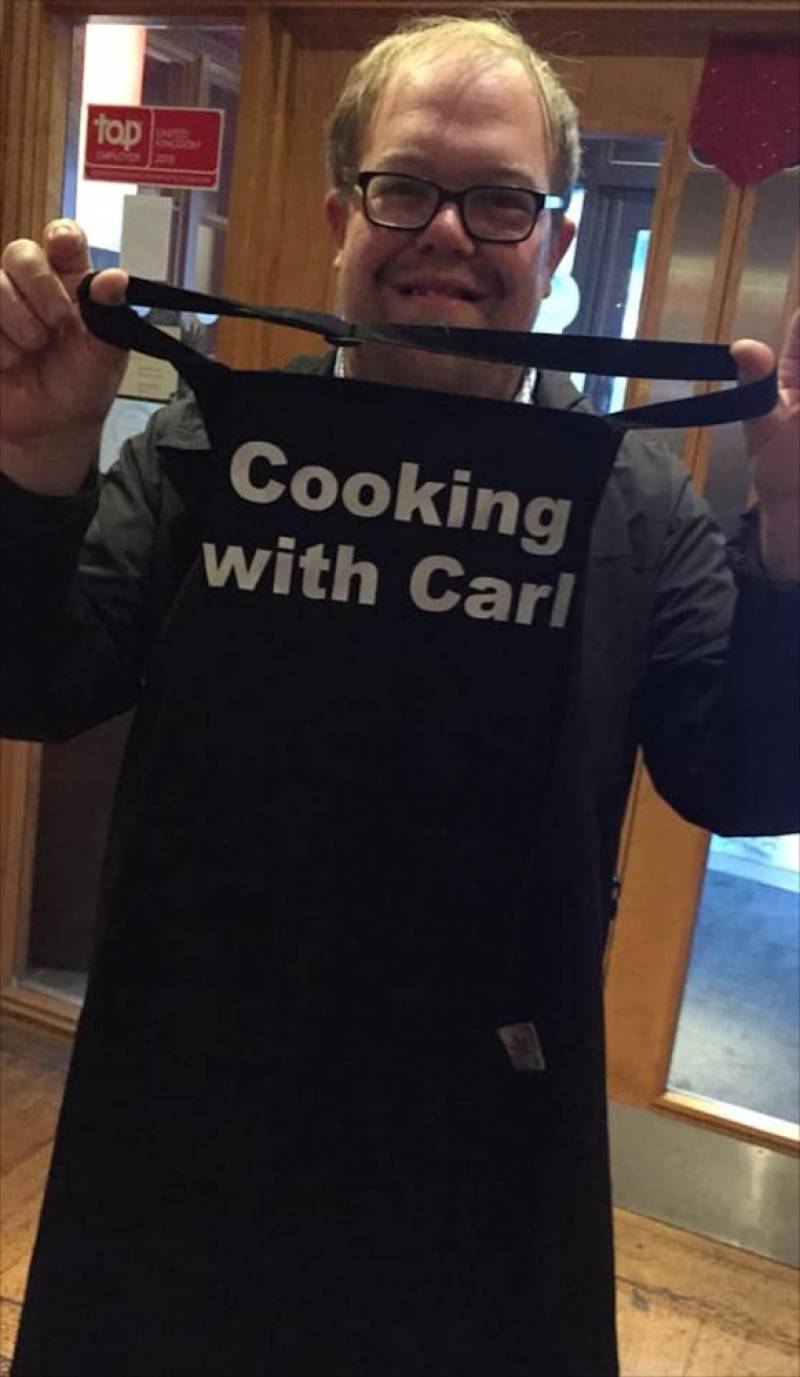 A CHEF from Barnsley is using his culinary skills and expertise to make sure people can still eat well in spite of being stuck in the house and, when they do go shopping, finding bare shelves.

When 31-year-old Carl Barma heard stories of supermarkets being stripped by people panic buying, the experienced chef thought he might be able to offer his help.

He posts regular videos on his Facebook page – ‘Cooking with Carl’ – demonstrating recipes that people can recreate at home.

But his last few videos have been aimed at helping people who might not have much left in their cupboards.

Carl, of Honeywell Street, said: “I did a question-and-answer session and one person brought up the problem of panic buying.

“That’s more frustrating for me than the virus itself – the idea that people can’t get what they need while other people are buying 12 packs of toilet roll.

“There are some things people might not have thought of – like if there isn’t any meat left, look at using frozen burgers.

“You can also bulk out meals with vegetables, or put breadcrumbs or stuffing mix into your meat to make it last longer.

“It’s important to keep an eye on getting enough protein and vitamin D, which you might not if you’re stuck in the house.”

Carl, who has worked at Ardsley House Hotel and a number of care homes in the borough, was diagnosed with autism four years ago and also has issues with anxiety.

He said he hoped his videos might help others suffering with their mental health, as they have helped him.

“I like making films, so it’s a bit of fun,” he said. “It’s more for my own benefit, it keeps me occupied – especially now – but I’m also trying to help people.

“The mental health aspect is a big one. It’s a very hard time for people, even those without diagnosed problems might have a lot of anxiety.”