Men driving to Benidorm for charity 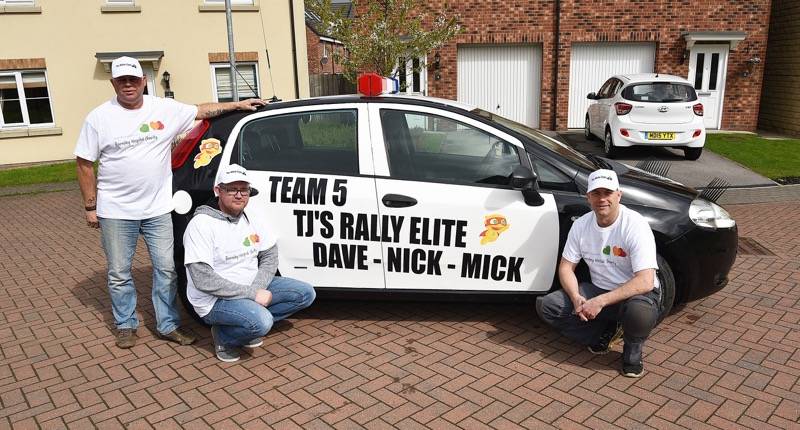 THREE men from Penistone are driving from Barnsley to Benidorm to raise money for the neonatal unit at Barnsley Hospital.

Dave Booth, of Green Road, is travelling over 2,000 miles with his son, Nick Booth, and son-in-law Jason Lindley for a charity close to all their hearts.

“My grandson was born seven weeks prematurely and had to spend the first five weeks of his life on the ward where he was cared for fantastically well by staff,” he told the Chronicle.

“We want to give something back once again as the last charity event was a massive success.”

Two years ago, the trio raised £2,000 for the Tiny Hearts Appeal by driving to Benidorm in a Fiat Punto, but this time they’re trying to top it by going the distance in a rally car.

The ride is expected to take six days to complete and begins on May 10 of this year.

For more information, or to donate, visit justgiving.com/fundraising/nick-booth7.