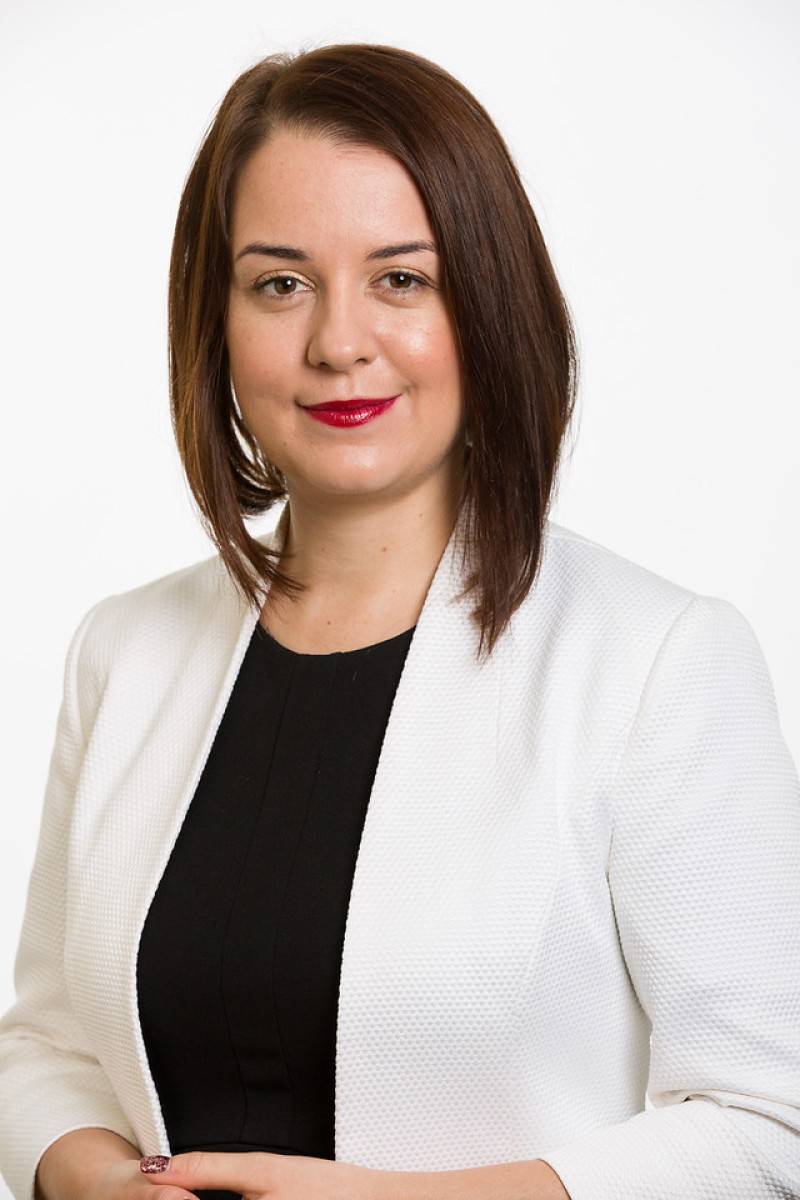 A BARNSLEY MP has joined forces with other another coalfield representative in Parliament in a bid to force through a better deal for former miners’ pensions.

Stephanie Peacock, who represents Barnsley East, has teamed up with Nick Smith, MP for Blaenau Gwent, which is another hard-hit ex-mining community.

Both are working with Rachel Reeves, chair of the business, energy and industrial strategy (BEIS) committee, to push for a fairer pension deal for retired miners.

Their most recent action has been to write to the Boris Johnson to pressed the Prime Minister on his election trail commitment that mineworkers would be properly protected and rewarded for the dangerous work they did down the pits.

The letter called on the Prime Minister to set out the details of his commitment and pushed for a review of the pension scheme’s arrangements.

The MPs secured confirmation that the government is working with trustees of the scheme to implement changes that would protect bonuses that have already been accrued.

Stephanie said: “The miners from areas like Barnsley worked down the pits for decades to power our country. Former miners and their widows are currently scrimping and saving to make ends meet.

“They deserve a deal that protects their pensions and recognises their contribution to the UK’s economy. A fairer deal has been promised for far too long. We will work hard to ensure they get finally get some justice.

“Currently former miners earn an average pension of £84 a week but, in sharp contrast, the government has pocketed £4bn from the scheme despite not putting a penny in.

“Former miners, many of whom are suffering from poor health as a result of their service, deserve a larger share of this money.”

Ms Peacock has previously asked for more than £2bn – currently lying dormant in the Mineworkers’ Pension Scheme – to be released.

Former miners in Barnsley have backed Stephanie’s campaign and her commitment to secure a better deal.

Chris Kitchen, secretary of the Barnsley-based National Union of Mineworkers (NUM), told the Chronicle: “It’s something we absolutely support as it’s what we’ve been campaigning for.

“A 50 per cent share from a pension scheme that the government has made no direct contribution to is not, in our judgement, a fair share and we believe that the Tories have received a significant financial windfall while assuming relatively low risks.

“Nearly 6,500 miners died last year alone and there are just 152,000 members of the pension scheme left, although many are suffering the effects of decades working underground.”