Push on recycling to get underway 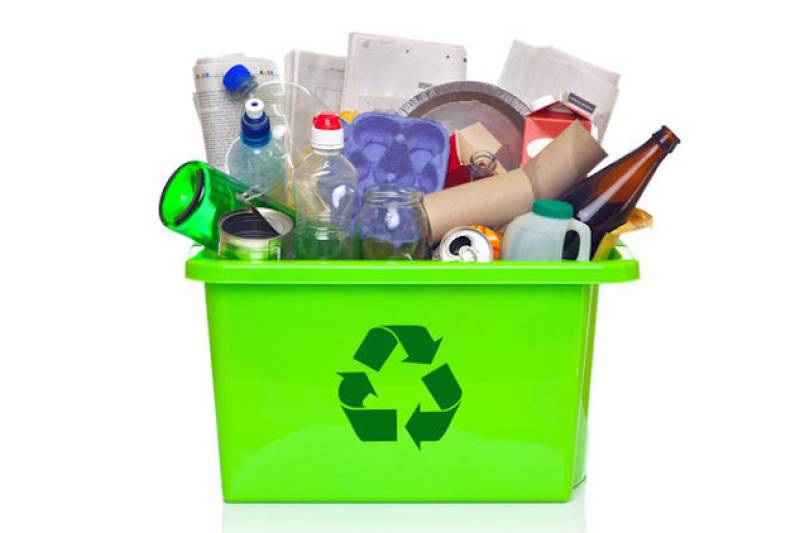 A BIG push on recycling could be on the way to Barnsley – after the council was urged to take on a raft of measures to boost awareness of waste services.

Action set to be taken includes a campaign to cut confusion over which items can go into recycling bins and for schools to be encouraged to make waste and recycling an essential part of the curriculum.

The authority would also collect a wider range of plastics from residents and start offering a commercial recycling operation.

Area councils and ward alliances will also back local groups with a 'reuse, reduce and recycle' agenda and any money generated via waste services will reinvested in new initiatives.

And adequate storage for recycling bins will be part of new development plans.

The measures are being recommended to the council's cabinet on Wednesday.

A report by a task and finish group into recycling spotlights a 'a lack of understanding' over which items go in which bin.

The group felt information should be in the new residents’ magazine which will be going out to all households. Social media campaigns, household leaflets and bin stickers should also be used, says the group.

The campaign could also include asking supermarkets to hold stalls to show which items from their stores should go in.

On schools, the group found variance in whether this agenda is covered in the curriculum.

A report said: "Some have been proactive and introduced schemes. However, this has been down to particular staff.

"Children and young people need to understand what happens to their residual waste. Globally, it is evident young people are driving this agenda as they will live with the consequences of not looking after the environment today.

"Residents are increasingly wanting to do their bit and it is important for the council to be investing in such initiatives."