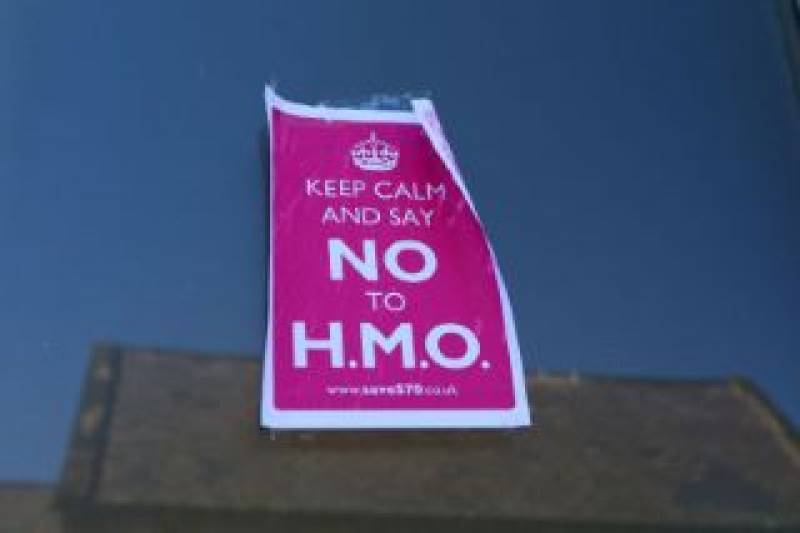 A RISE in controversial homes of multiple occupation (HMOs) across Barnsley could be reined back by the council as part of a raft of measures set to be formalised next week.

Senior councillors will be urged to remove permitted development rights for conversion of residential houses into HMOs, which have come under scrutiny in recent years.

The move is aimed at giving the council control over sustaining a housing mix and a report, which will go before cabinet on Wednesday, seeks to approve a direction to bring the change about.

At present, change of use of a house to a small HMO consisting of six persons or less does not need planning permission and is considered permitted development, so a planning application doesn’t have to be submitted to the council.

Given planning permission is already required for conversion of properties to larger HMOs, the proposed borough-wide direction will apply to the creation of smaller HMOs to ensure the council can retain control over numbers and concentrations so ensuring a sustainable housing mix can be provided.

The report added: “Borough-wide controls will allow a consistent approach for all HMO developments.

“There are around 140 HMO properties within Barnsley – mainly in the central area of the borough.

“There is demand for larger dwellings from households wishing to move within the area in the next five years.”

The Save S70 group, a band of residents in the most affected parts of town who have come together to oppose the conversions, believe that if action is not taken, it will pave the way for more HMOs.

The campaign group’s members argue that areas in which HMOs thrive become prone to reports of antisocial behaviour, noise and increased rubbish, but the council recently warned that they will continue to take a tough stance on landlords found to be flouting regulations.

Coun Joe Hayward, who is on the planning board, added that the Central ward already had many bedsit properties which brought problems with drugs, alcohol and antisocial behaviour.

“Look at Dodworth Road and it is going the same way,” he said. “We don’t want our major arteries coming into the town centre with bedsits or this type of property. We know what is going to happen.