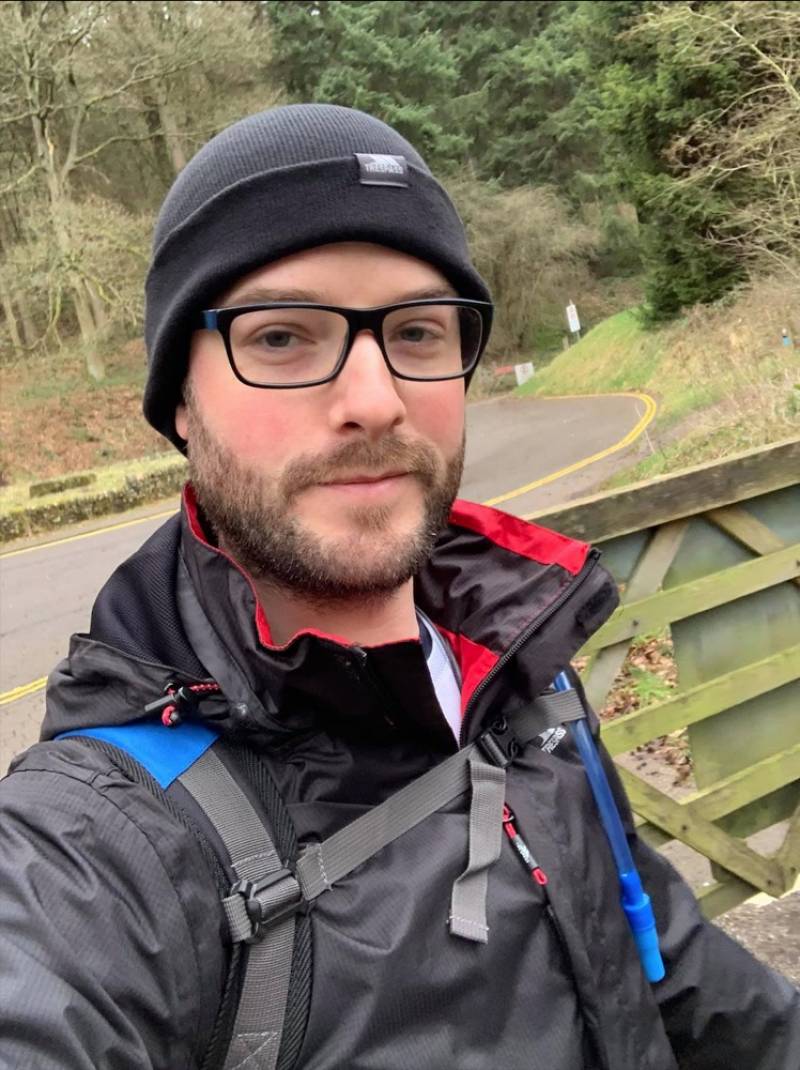 A DAD who suffered the heartbreak of losing his son at just four days old will mark what would’ve been his third birthday by conquering Yorkshire’s three peaks.

Andy and Bethany Pocock established the charity Henry’s Hope in memory of their son, who died after complications during his birth in March 2017.

They aim to support other bereaved families who have lost young children – which includes fundraisers such as Andy’s upcoming hike across the Yorkshire three peaks, Pen-Y-Ghent, Whernside and Ingleborough.

He will be joined by five other dads who support the charity on the 24-mile walk, which will raise money for the Little Roo Neonatal Fund, based at St Peter’s Hospital in Chertsey, Surrey – where Henry received treatment – and the Scottish Cot Death Trust.

Andy, 32, of Newhill Road, Smithies: “People really like the chance to go for walks and talk.

“It’s easier to talk when you’re not just sat face-to-face and you’ve got something else to concentrate on. This is a whole other level.

“A lot of dads feel pressure to look after their partners, and they don’t always get the time and attention. You’re trying to keep yourself afloat and keep your partner going as well.

“We mark Henry’s birthday each year and I like to set myself little challenges. A couple of guys said this year they’d like to get involved.”

Andy said he hopes the group can complete the challenge, set to take place on March 20, in less than 12 hours – although he admits the inclement weather has affected their training schedule somewhat.