Thieving carer gets a year behind bars... 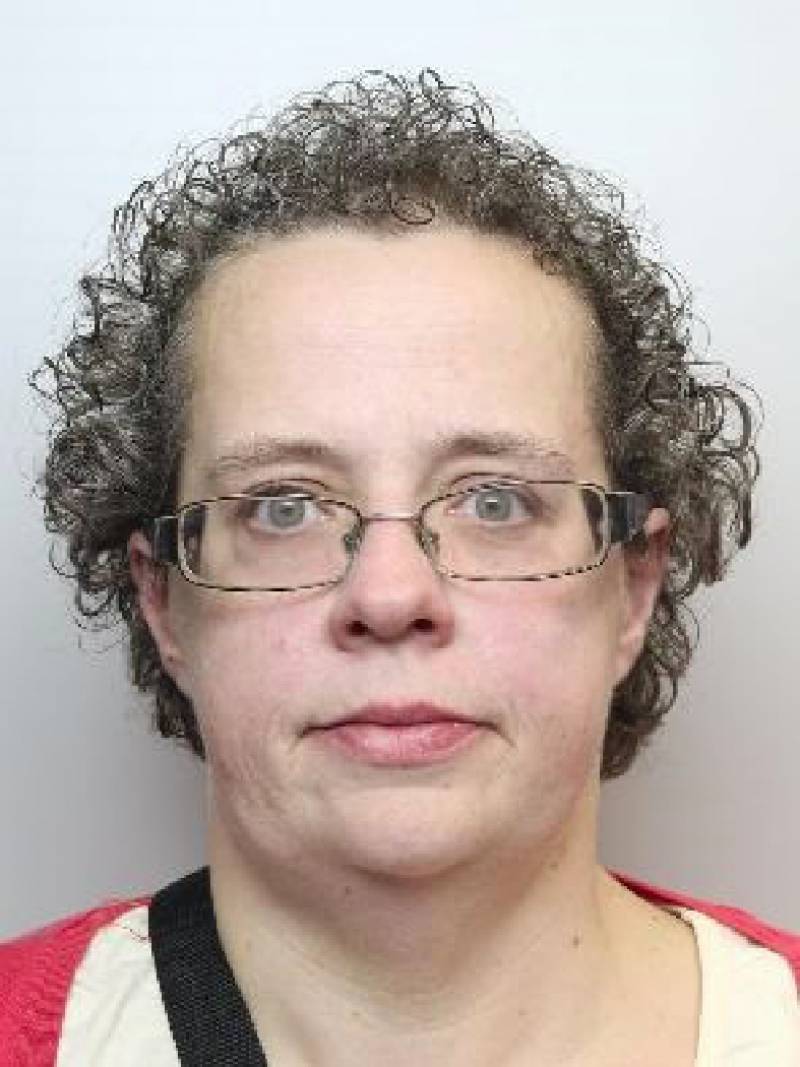 A FORMER carer has been sentenced to a year in prison after pleading guilty to stealing from an 81-year-old dementia sufferer.

Caroline Bastable, of Wheatacre Road, Sheffield, stole a gold bangle worth £300, food items, a perfume set and a scarf from the home of her victim, who she was providing care for in a spell of ‘unsophisticated, bizarre offending’.

The 42-year-old was caught after CCTV was installed in the victim’s Barnsley home when family noticed items were going missing.

Bastable was also seen failing to give the elderly woman her medication and providing her with food.

The carer was employed by company Quality Home Care, a care service used by Barnsley Council, with the victim’s care package beginning in November 2017 – which is when the stealing began.

In December that year, footage from the £3,500 CCTV equipment which was installed by the victim’s son, showed Bastable removing medication from a kitchen shelf and filling a carrier bag with food.

On another date, she stole a gold bangle, which was worth around £300.

Prosecutor Michael Greenhalgh said: “In a witness statement, the victim’s son and daughter-in-law spoke about the sentimental value of the bangle. The victim wore it at family gatherings and asked about it repeatedly.

“This incident caused anxiety to the whole family.”

Defending Bastable, Daniel Penman added: “It’s unsophisticated, bizarre offending. It’s unclear why Ms Bastable would steal from the victim in her position and fail to give medication.

The court heard that Bastable had a drug addiction at the time of the incidents, which she is ‘receiving help for’, and was told that she had a heart attack in February of 2018.

“She has not been a well lady,” said Mr Penman. “She has to wear a cardiac vest and she was addicted to the drug Zomorph. On the day she gave a guilty plea she went to get help for her drug addiction.”

It was also heard the family of Bastable were in Sheffield Crown Court for the sentencing.

“Her family – including her father, mother, brother and sister – they want to help her and help her to live a normal, useful and productive life again,” he added.

“Ms Bastable does provide significant care for her mother – this includes staying overnight when needed, housework, cooking and shopping.

“Her brother and sister can’t be there to look after the mother. Her parents are ordinary, upstanding people. They’re shocked at what their daughter has done.

“They say they will ensure she will never work in the care sector again.”

Sentencing, Judge Michael Slater deemed there to be ‘neglect on two occasions’ in the case and sentenced Bastable to 12 months in prison.

He said: “She was highly reliant on you and other staff for the care she received. You have admitted to failing to give medication on two accounts, falsifying records and saying you gave her a meal when you hadn’t.”

Referring to the theft of the gold bangle, food and other items, Judge Slater added: “The victim asked about the gold bangle repeatedly despite cognitive difficulties.

“These offences are so serious that an immediate custodial term is warranted. At the time you may well have been addicted to prescription drug opiates. I accept you have accepted this addiction.

“These offences are too serious to avoid prison.”