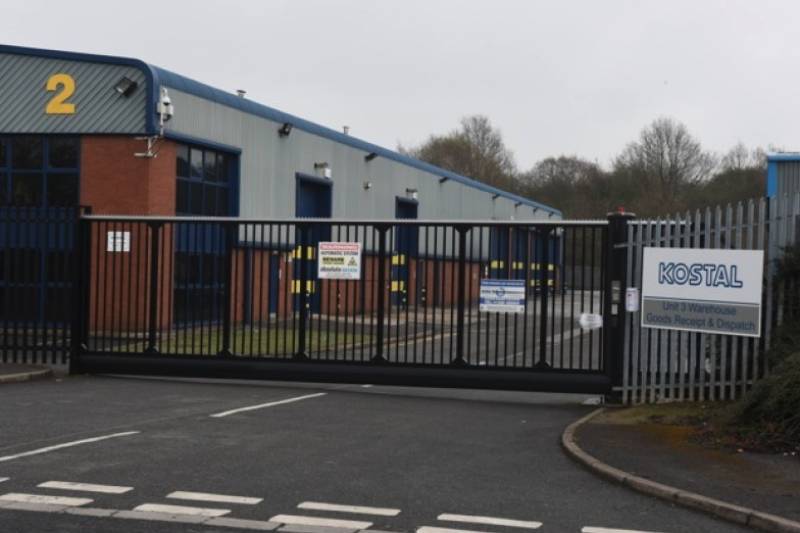 A COURT showdown will take place between a trade union and a Goldthorpe firm to decide a five-year row over employees allegedly being owed more than £420,000.

Unite, Britain’s largest union, took Kostal UK to an employment tribunal over claims it had tried to bypass pay negotiations.

The union initially won the case and workers were awarded £420,000 in compensation, however the Court of Appeal overturned the decision last year and the final decision on the matter will be played out at a Supreme Court hearing.

Unite assistant general secretary, Howard Beckett, said: “We are delighted that the Supreme Court has allowed Unite’s appeal against the extremely disappointing decision last summer to overturn the previous rulings.

“This is a case which goes right to the heart of trade union recognition and the right to collectively bargain. It is one that we will continue to pursue to protect trade union rights and to get justice for our members.”

According to Unite, Kostal – based on Goldthorpe Industrial Estate – sought to bypass union negotiations in the first pay talks since the majority of the company’s 700-strong workforce voted in favour of them being recognised as their trade union.

In an attempt to break the union and divide members, who had voted strongly to reject the company’s pay offer and proposed changes to terms and conditions, in December 2015 the company wrote to employees directly urging them to accept the offer individually and to change their terms of employment or risk losing a Christmas bonus of £270 each if they did not.

The offer was then repeated to those that did not accept it in January 2016, coupled that time with the threat of dismissal for any who did not accept, Unite allege.

No-one responded when the Chronicle attempted to contact Kostal.