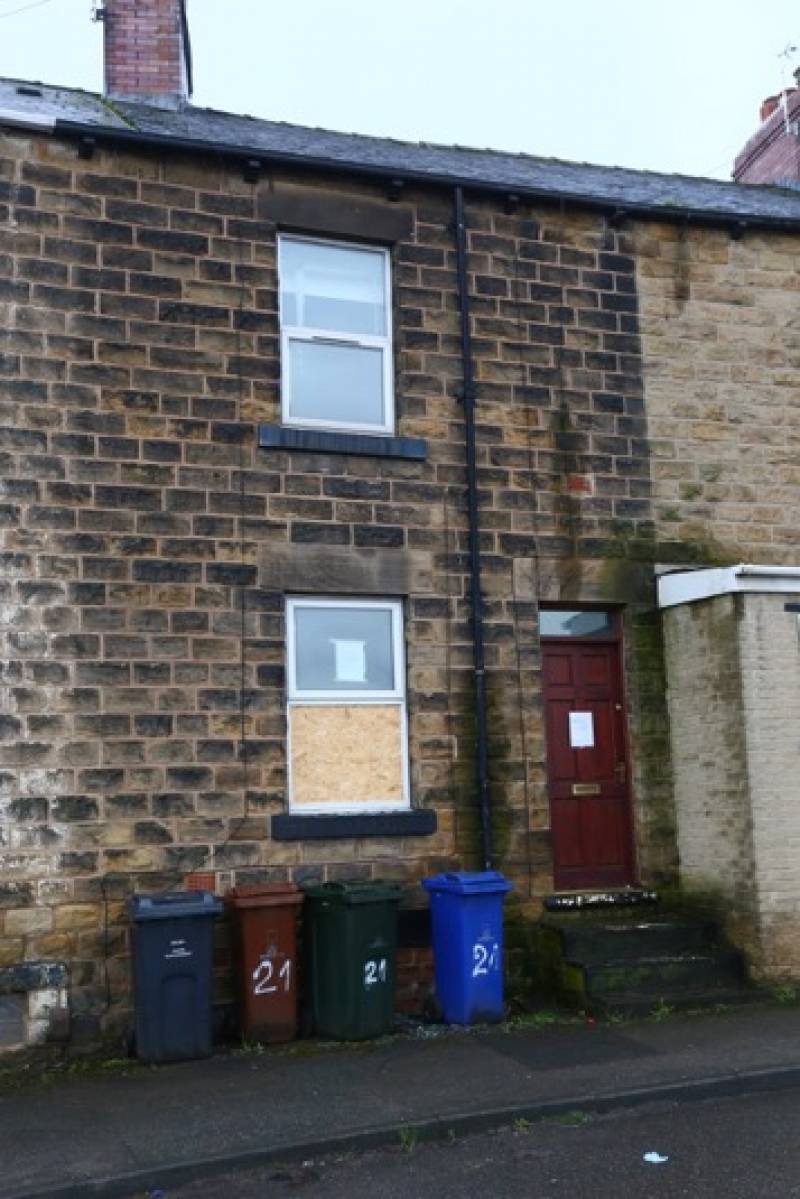 TWO men were stabbed after masked robbers entered a property in the early hours of last Sunday morning.

At 3.50am, a group of masked men entered a property on Twibell Street, and allegedly attacked a 34 year-old man and a 32-year-old man with a knife.

The two men were taken to hospital and when police arrived at the property a cannabis set up was discovered.

The 32-year-old man is still in hospital awaiting surgery.

A police spokesman said: “Officers are keen to hear from anyone who witnessed the group of men entering the property or the white Ford Transit or Mercedes Sprinter style panel van they are believed to have used.