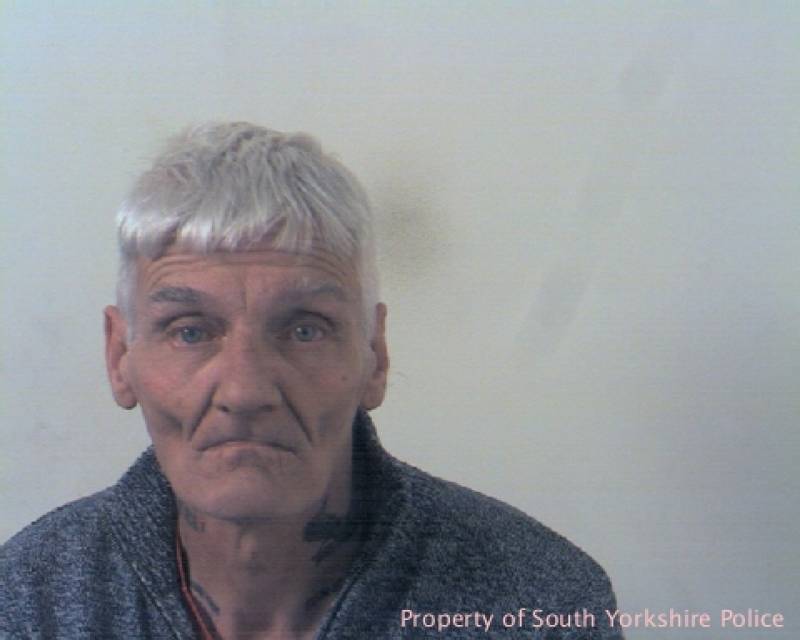 POLICE have re-launched an appeal for information on the two-year anniversary of the discovery of a man’s remains in a rural field in Barnsley.

Mystery still surrounds how Martin Radford, whose bones were found in a farmer’s field in Swaithe, Worsbrough, came to die having been missing for three years at the time of his discovery.

The 57-year-old’s skull - which had evidence of injury both before and after death but nothing considered suspicious by police - was found by children playing in the field on February 4, 2018, and further remains were found.

However, bones from his arm, waist and shoulder were missing, and police still can’t ‘fully explain’ why they were not found - giving possible explanations of movement of top soil by the farmer and scavenging by predators, which would mean these were moved to rest outside of the area of the search.

Detective Inspector Rob Platts, who is leading the renewed investigation, told the Chronicle: “Martin’s death is still unexplained and wherever there’s a case that doesn’t have a conclusion, we re-appeal to the public in the hope that someone will come forward with new information.”

Martin, who was previously believed to have led a ‘transient lifestyle’, was unemployed and on benefits, and it was his regular habit of withdrawing his benefit payments from his bank account on the day they arrived that led police to suggest the range of dates in which he is believed to have died.

The last confirmed sighting of Martin was at an appointment on March 27 of 2015, and his last benefit payment was on April 2, but this was not withdrawn.

He had lived on Linton Close, Kingstone, but at the time of his disappearance Martin was staying at a property on Farm Road in Kendray after being evicted.

An inquest, held on December 28, 2018, concluded there was no identifiable cause of death and questions remain as to exactly when he died.

Det Insp Platts added: “His family members are aware of this renewed appeal and they, like us, want answers as to why Martin came to be in Swaithe. We don’t know why he was but we’ll hopefully receive new lines of enquiry for us to look at.”