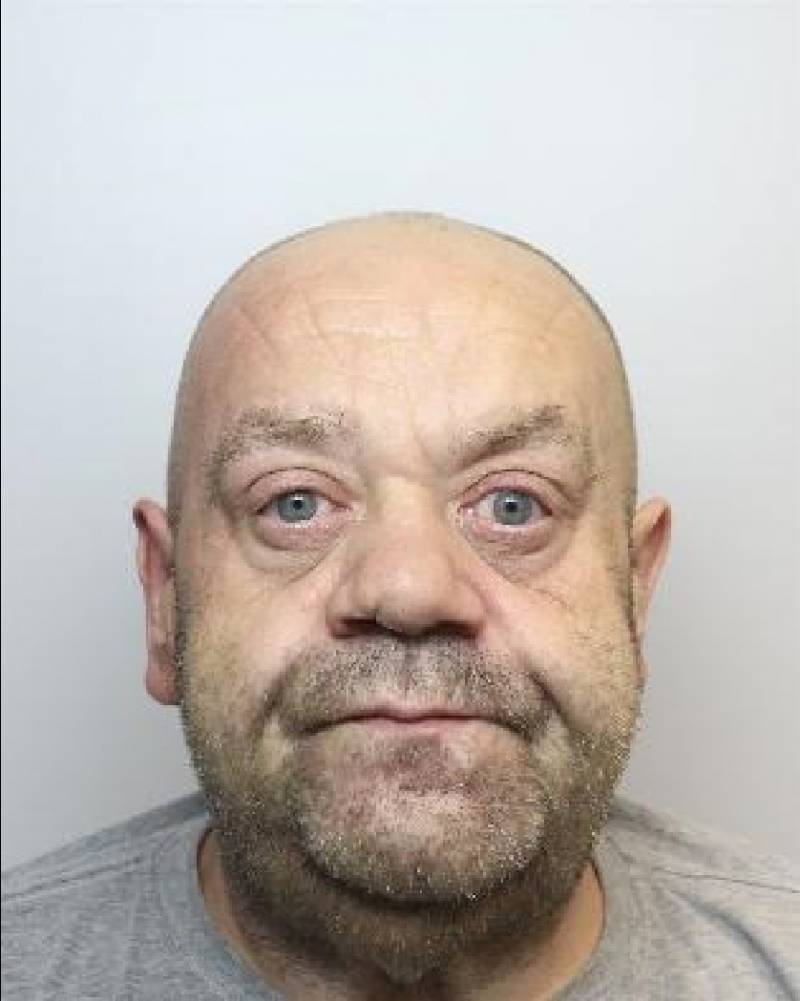 A MAN who continued to sell drugs while on police bail for smuggling drugs into prison has been jailed.

Darren Bygrave, 49, of Monk Bretton, had been charged possession with intent to supply Class A and Class B drugs and was on police bail since 2018 after he smuggled sedative drugs to an inmate in HMP New Hall in Wakefield while on visit.

Despite being on bail, Bygrave continued to deal drugs across Barnsley.

He said: “In October 2018, officers were on patrol at Pitt Street and observed Bygrave driving a Fiat Punto.

“Bygrave pulled up at the roadside and officers approached the vehicle. As Bygrave spotted officers, he was seen to attempt to hide bags of white powder down the driver’s car seat.

“Officers arrested Bygrave and recovered ten bags of drugs and a mobile phone from the car and then released under investigation while forensic work took place.”

In April 2019, Bygrave was stopped again on Laithes Lane, Athersley, in a Ford Mondeo and was found to be in possession of a yellow plastic egg that contained 44 wraps of crack cocaine and three wraps of heroin and his mobile

Bygrave was sentenced to four years and one month in prison.

Sgt Newton said: “We will not tolerate drug dealing on our streets and will take firm action to apprehend those involved in drug-related crime.

“I am pleased Bygrave is off the streets of Barnsley.”