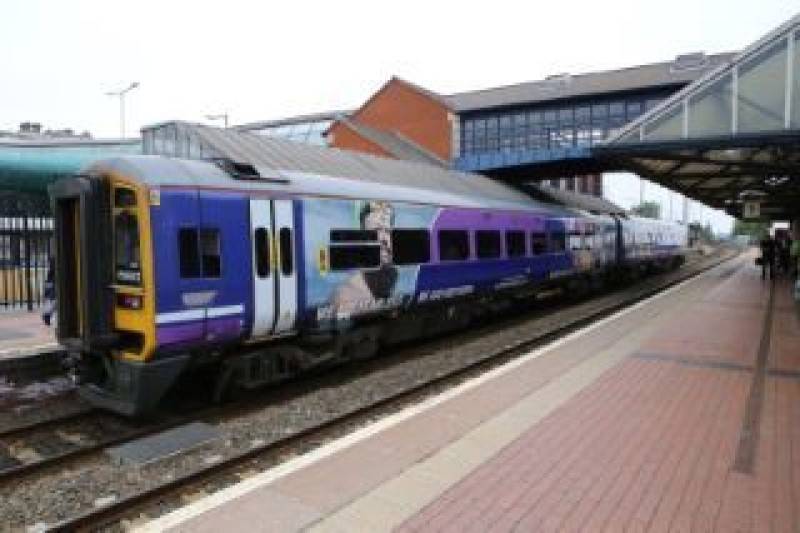 THE company operating trains through Barnsley will be stripped of its franchise and its services will be brought under government control, it has been announced.

Northern Rail serves Barnsley, connecting passengers to Sheffield, Leeds and Huddersfield and the company has been under fire since May 2018 when a new timetable was introduced across the Northern network.

Northern bosses initially blamed ‘challenges outside of its control’ however Grant Shapps said that passengers had ‘lost trust’ in the north’s rail network and people across the north deserve a better service.