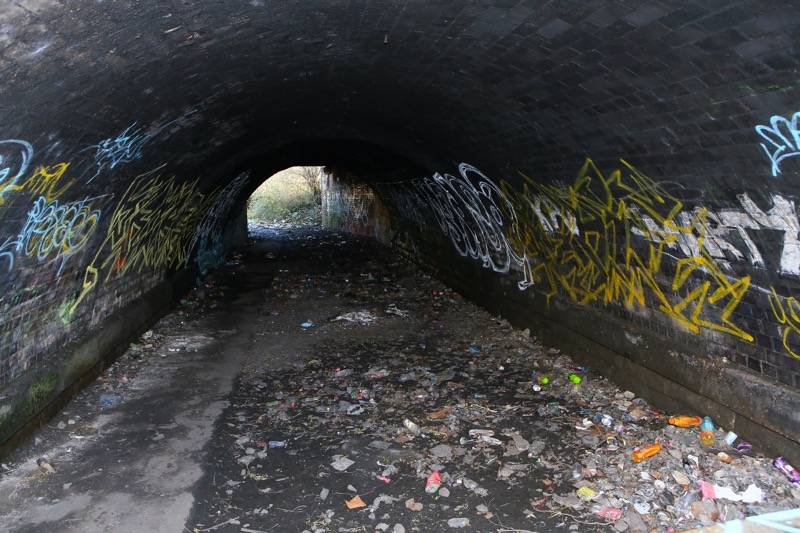 LITTER has been hurled across a cemetery leaving residents reeling, a meeting was told.

A resident, who attended the Royston Watch meeting said that she had collected a large cardboard box and polystyrene which would have contained a fridge freezer, that had been fly-tipped in the cemetery.

The resident, who did not wish to be named, said: “I went to drop my son to school at Outwood Academy Carlton and he was trying to move the cardboard next to the bin in the hope it would be collected.

“I knew it wouldn’t have been and I knew the longer it was left there the chances were that kids would have seen the polystyrene and it will have been littered across the cemetery. I popped it in my car and it’s now in my garden. It was so heavy to carry the culprits can’t have lived far.”

In addition to the litter at the cemetery, fly-tipping is a growing issue across the village, much to the dismay of residents.

Cronkhill Lane, Redwood Avenue, Oakwood Fields, Lee Lane and Millgate Street are just a handful of roads where residents say they have seen instances of fly-tipping.

Sue Micklethwaite, chairman of Royston Watch said: “It’s horrendous and disrespectful. We continue to report these incidents to the council so they should be aware.”

Residents also raised their concerns about the bridge at East End Crescent, which is an area where drug use is prolific.

One resident said that needles had been spotted, and due to how untidy the area is and how the area is used, dog walkers avoid using the path.

On Monday, a group of volunteers from Friends of Royston went to clear the litter under the bridge and the issue was raised at the PACT meeting on Tuesday. Sgt Richard Wilson said that because the bridge was in a quiet area its a ideal place for drug users to congregate and the situation will be monitored.