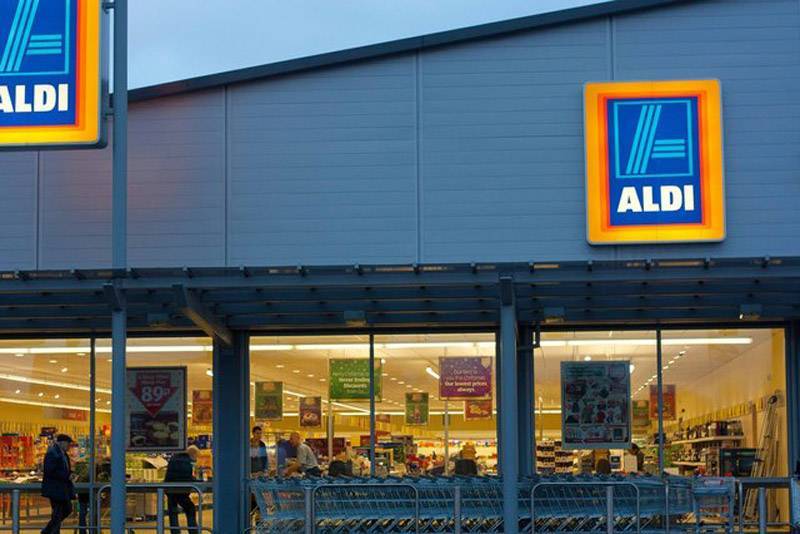 THE opening date of a long awaited Aldi store has been pushed back to the summer.

Planning permission was granted to build the store on High Street, Royston, back in 2015 but it’s been hit by a number of delays – the most recent one in October.

According to the planning application, the German retailer submitted a variation to relocate the plant area on the site, which was approved on January 8.

The store was initially set to open next month, however Aldi confirmed the store will now open later this year.

An Aldi spokesperson said: “Construction work has commenced on the new Royston store and we plan to open the store in the summer.

“This will create between 20-30 jobs and enable local people to shop and save closer to home.”